Swati Patil said the organisers who wanted to protect culture have remained in the market and people welcomed the decision. 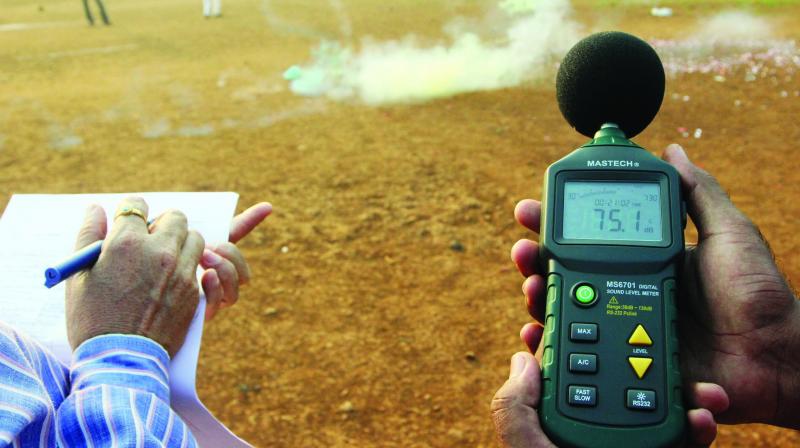 Noise levels in the city drastically reduced during festivals this year.

The high court took a stern stand against violations of norms during festivals in 2017. With the high court guidelines in place, there were fewer injuries, reduction in noise pollution and open spaces were saved.

Noise pollution and several illegal pandals drastically reduced during the celebrations of religious festivals like Dahi Handi, Ganesh Utsav and Navratri. Citizens and activists have given credit to the Bombay high court for taking a firm stand against organisers and the state government. Citizens, who were facing problems due to high noise levels, can now breathe a huge sigh of relief.

Swati Patil, a social activist, who demanded restriction on the height of human pyramids during Dahi Handi festival, told the Asian Age that due to high court orders number of injuries had fallen by 75 per cent in last three years. She also said putting a height restriction on human pyramid has revived the essence of the festival. Ms Patil said the organisers who wanted to protect culture have remained in the market and people welcomed the decision.

Dr.Mahesh Bedekar, who fought against illegal pandals which obstruct traffic movement and pedestrians, has also said that due to firm stand of the HC changes were made in the celebration of the festivals. “All the festivals have been hijacked by the politicians; they do whatever they want to under the garb of religion,” Dr Bedekar.