Police has registered a case of murder under section 302 of the Indian Penal Code (IPC) and the body has been sent for postmortem. 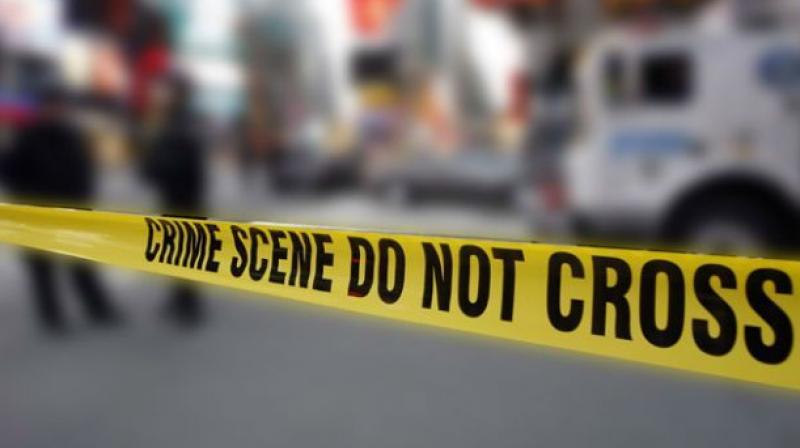 The body parts had been dumped near a garage at Khanda Colony, Panvel west. (Representational Image)

Mumbai: In a grisly murder case, the body of an unidentified woman chopped into 13 pieces including her head, was found stuffed inside three plastic bags at Panvel on Wednesday evening. A police team has been sent to Surat to track down a shop whose receipt was recovered from one of the three bags in which pieces of the woman’s body were stuffed.

Police sources said that the hacked body was beyond recognition as the culprit had attempted to disfigure the face by smashing it purportedly with a heavy object in addition to severing the hands, legs and head. The body parts had been dumped near a garage at Khanda Colony, Panvel west. Workers at the garage spotted the parts after they found a few stray dogs barking at the garage dump from which they were recovered. No sooner, they alerted police. Panvel police has registered a case of murder under section 302 of the Indian Penal Code (IPC) and the body has been sent for postmortem.

Just four days ago, police found the half-burnt body of a man in New Panvel. “We thought that there must be a connection between these two bodies as they have been found within days of each other. The woman is yet to be identified but should be aged 25 to 30 years. The body was found at Datta Khanda village in Panvel. It was cut into 13 pieces, packed in three plastic bags, and dumped in a mango garden. We have sent body samples to JJ Hospital laboratory,” said a police official.