The use of loud crackers and bombs was limited and well within the timeline except for stray incidents, said the NGO. 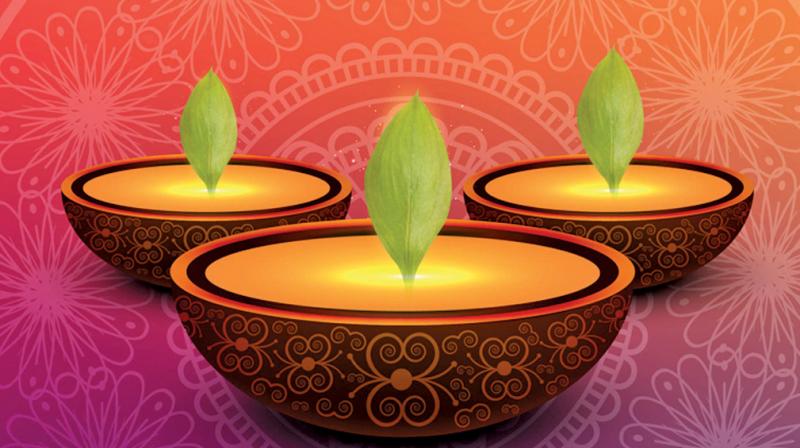 The maximum noise level recorded this year was 112.3 decibels, which was significantly less than that recorded in 2018 and 2017.

Mumbai: This was the most tranquil Diwali compared to the past three years, according to noise readings taken by the NGO, Awaaz Foundation.

The maximum noise level recorded this year was 112.3 decibels, which was significantly less than that recorded in 2018 and 2017.

The use of loud crackers and bombs was limited and well within the timeline except for stray incidents, said the NGO.

The highest noise level of 112.3 dB was recorded just three minutes after the 10pm deadline at Marine Drive, which sees a large number of citizens celebrating Diwali every year.

The Awaaz Foundation recorded noise levels due to crackers at various places such as Carter Road and Linking Road in upmarket Bandra, Juhu Chowpatty, Worli Seaface and Marine Drive.

However, it was found that the noise level exceeded 100 dB along the Marine Drive stretch. It was also found that the use of crackers was mostly limited to sporadic sparklers and anars.

Highlighting that firecracker use was considerably less this time over all three days of Diwali as opposed to previous years, Sumaira Abdulali, founder of the NGO Awaaz Foundation, said that the crackers used comprised mainly sparklers, chakris and anars.

As the use of some noisy crackers continued after the 10pm deadline, the NGO complained to Mumbai police on Twitter.

However, there was less bursting of firecrackers after that.

“The noisiest crackers were burst at a designated location near the Gymkhanas on Marine Drive and therefore, away from residential areas. The crackers on Marine Drive were mostly less noisy crackers like sparklers, anars and chakris except some atom bombs, and serial aerial crackers. These crackers continued till about 10.45pm but reduced significantly after about 10.15pm,” according to the NGO.