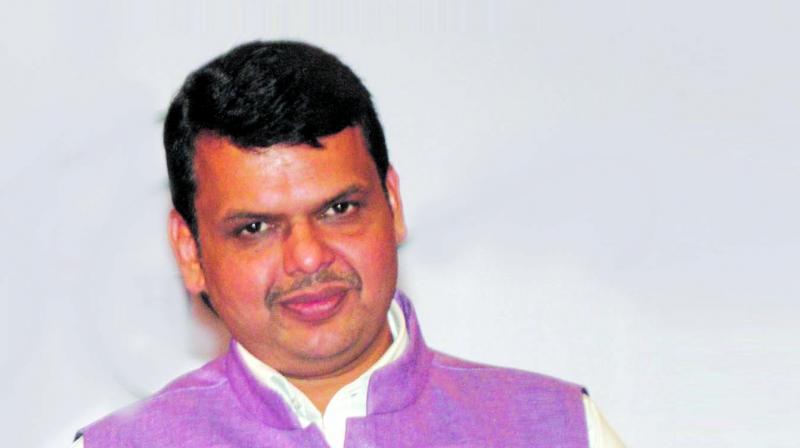 Mumbai: Amid demands by politicians for a judicial probe into the custodial death of 25-year-old marketing representative Vijay Singh, chief minister Devendra Fadnavis Tuesday said that he had taken serious cognisance of the incident and asked the police to take strict action.

Mr Fadnavis, who is also in-charge of the home department, said, "I have taken serious note of the incident and directed the police to take action.”

Singh, a Sion resident, died hours after being detained in connection with a tussle with a couple Sunday.

Former minister Nasim Khan, too, met the family members of the deceased and officials at Wadala police station and demanded a fair probe into the incident by the crime branch.

Mr Khan, who lost the recent election, said that the incident was a stain on the Mumbai police. “We have demanded harsh punishment for the police personnel who are involved in this. Apart from this, compensation should be given to the kin of the deceased,” Mr Khan said.

Congress leader and former parliamentarian Sanjay Nirupam, met the deceased’s parents, and demanded that the government compensate them as Singh was their sole breadwinner.