MMR saw only a one per cent decrease in unsold flats. 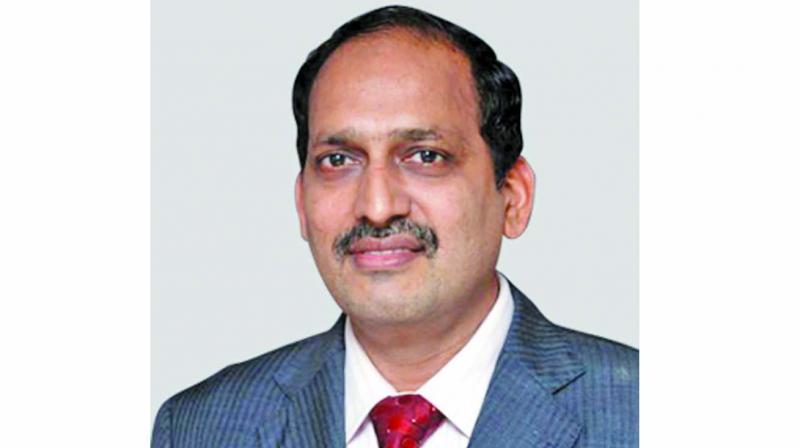 Mumbai: The Mumbai Metropolitan Region (MMR) ranked the lowest in shedding off unsold flats in the country in 2017-18, as per the latest report released by Anarock Property Consultants. Mumbai had a total 2,26,000 unsold flats in 2017, but so far, it has managed to sell only 3,000 as compared to other cities in India.

“Most types of flats which are unsold belong to luxurious categories which Mumbai’s middle-class will not be able to afford. Secondly, home buyers are on a wait for prices to fall which is why there are a large number of vacant flats in the MMR region,” said housing expert Ramesh Prabhu. “Initially, investors used to buy multiple properties but now investors are not in the market due to GST and the mandate of registering the agreement,” he said.