The Maharashtra government has asked the backward commission to submit its report on reservation by November 15. 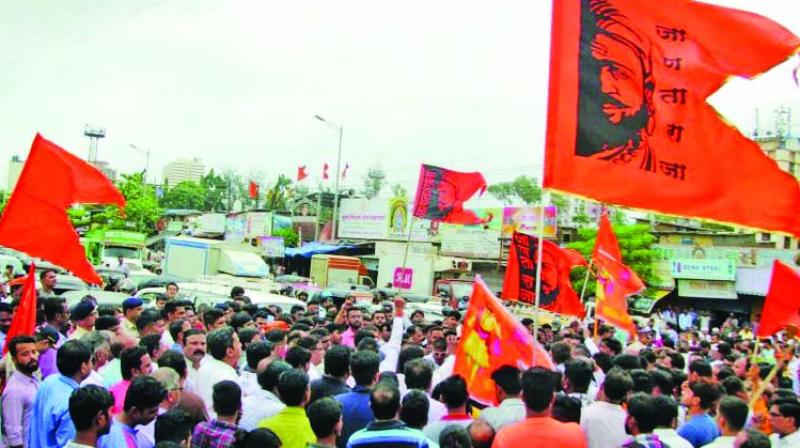 In a statement issued Sunday, MKM, the parent body of Maratha organisations, has issu-ed warning of agitation across the state by Nov-ember 15. “The state government had assu-red the community during the August agitation that it would provide reservation to the community by November 15. So, the state government will have to keep its word. We will wait till November 20. If the government fails to clear reservation, we will have a strong pro-test across the state,” re-ad the statement.

The community has been demanding reservation in education and jobs. In August 2018, it launched an stir for the same, which turned violent in different parts of the state, including Aur-angabad, Pune and Navi Mumbai.