The assessment of the winter examination papers will be a ‘test’ that the firm will have to clear, said MU sources. 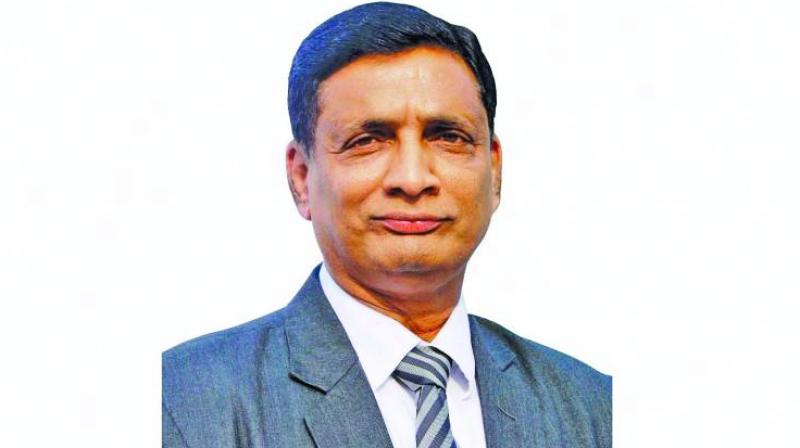 Mumbai: The University of Mumbai (MU) may consider cancelling its three –year contract with MeritTrac, a private firm that provided the online on-screen marking system (OSM) that was used to assess the final year examination papers this year whose results were declared after a delay of four months, if the upcoming winter examinations face similar problems. The assessment of the winter examination papers will be a ‘test’ that the firm will have to clear, said MU sources. The exams are all set to begin from  November 10.

“We will be seeing the performance of the company. Looking at the preparation, which the University and the company have done, it seems like they will have a smooth process and will declare the results on time. However, if that is not the case, a strict decision will be taken,” Dr Devanand Shinde, acting vice-chancellor of MU, told The Asian Age.

Asked to comment on the issue, MeritTrac’s executive vice-president, Nagendran Sundararajan said, “We have prepared things from our side and coordinated with the MU. As MU is in charge of this assessment process, it would be better if you get further details from them.”

Dr Shinde further said that MU officials and MeritTrac are rectifying errors, improving the technical glitches, conducting training and monitoring the teams at all the centralised assessment process (CAP) centres where the assessment is conducted by the teachers.

Last week, a meeting was conducted by MU higher officials where these things were discussed and planned. According to sources, the three-year MoU between the varsity and MeritTrac will be immediately scrapped if any problems are seen in this winter examination like in the summer examination, which was conducted in the month of April and May. During the summer examination, the result of the final year students were delayed by more than four months and were eventually declared in the month of September. The varsity is preparing hard in order to not repeat a similar scenario in the upcoming exams.