In the video, the BJP MLA is seen holding hands of a bar girl and drinking alcohol while dancing on a Bollywood number. 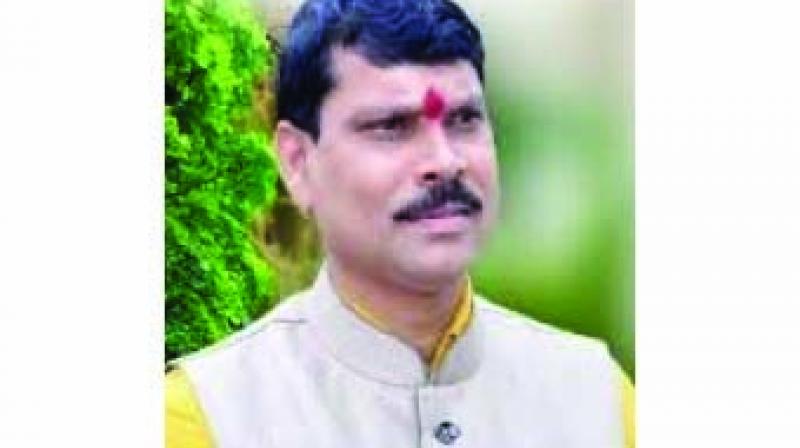 Mumbai: BJP MLA from Amgaon-Deori Sanjay Puram has filed a case against unknown persons after a video which purportedly shows him dancing with a bar girl went viral, Gondia police said on Sunday. A case has been filed under Section 500 (defamation) of the Indian Penal Code.

Mr Puram, who filed the case on Thursday, has alleged that the man in the video is a look-alike and that the video is the handiwork of the Opposition to malign him.

In the video, the BJP MLA is seen holding hands of a bar girl and drinking alcohol while dancing on a Bollywood number.

“In his complaint the politician has claimed that the video is doctored and that he is not the one seen in it. He said that the person in the video is his look-alike, which will be investigated,” the police said. The Deori police station has begun investigating the case

“I have done a fair amount of work in my five-year term and have always been among the people who spreads the party’s ideology among the people. In last five years, the party has scaled a new height in the region,” Mr Puram told local media.

He further added that the Opposition is scared of defeat in the upcoming elections. Hence, they have stooped to this level by making the ‘fake’ video viral, he added.

Based on the complaint, the police and cyber officials will probe the case. The police is also expected to verify the authenticity of the video.