The 94-leader old legislator, who won a record 11 times, has decided to retire from electoral politics. 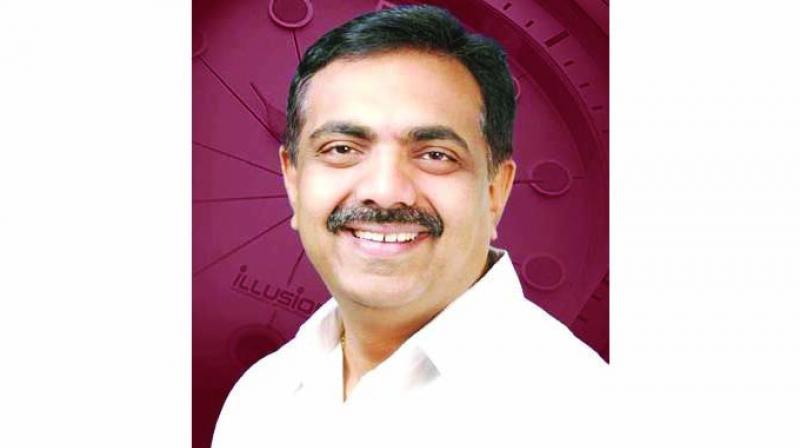 The 94-leader old legislator, who won a record 11 times, has decided to retire from electoral politics. In his place, the PWP has nominated an industrialist, Bhausaheb Rupnar, a decision that has not gone down well with some of party supporters.

At the party meeting on Sunday, Jayant Patil, the general secretary of PWP, held interviews with five aspirants and announced Mr Rupnar as party’s nominee from the Sangola.

According to party sources, some party workers, who had demanded the candidature of Chandrakant Deshmukh, were upset with the decision to nominate Mr Rupnar.

However, Ganpatrao appealed the workers to accept party’s decision and work for Mr Rupnar.

“All aspirants were equal, but Rupnar has been given party’s candidature. You will have to accept this decision and vote for a new candidate after 55 years. Even though I am not contesting, you will have to elect PWP candidate,” he said.

Mr Deshmukh is known to have represented Sangola for the last 55 years. In the last Vidhan Sabha polls too, he had decided not to contest the election. However, he contested — and won — after party workers insisted on it.

Mr Deshmukh holds the record of winning 11 times from this constituency in Solapur district, save for the two polls in 1972 and 1995, when he lost to Congress party candidates.