The Asian Age was the first to report about Mr Shetti’s plan to take Mr Ambedkar together in grand alliance of anti-BJP parties. 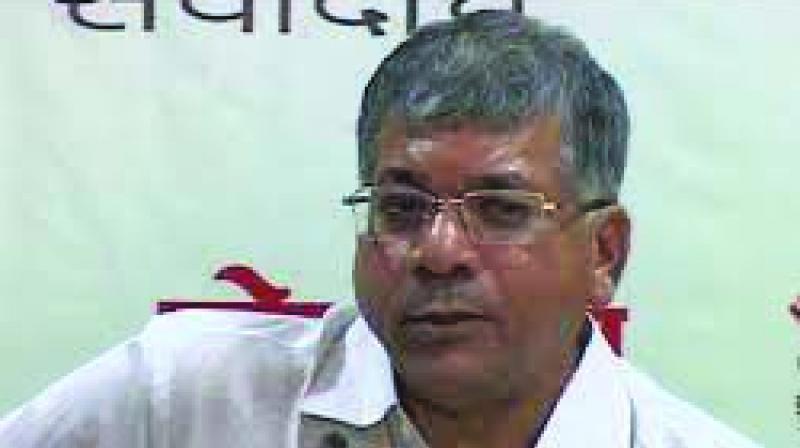 Mr Tupkar claimed that both leaders would try to form an alliance to oust the anti-people BJP government from state as well as Centre. “We are trying to get smaller parties together to form a strong voice of deprived people. An electoral alliance will be a part of that. The decision will be taken by senior leaders,” said Mr Tupkar.

Meanwhile, Mr Ambedkar has already declared his decision to form an alliance with All India Majlis-e-Ittehadul Muslimeen (AIMIM) of Asaduddin Owaisi. He has also discussed an alliance possibility with Congress but has objected to join hands with Nationalist Congress Party. Mr Shetti had told The Asian Age previously that he will try to convince Mr Ambedkar to be a part of grand alliance against BJP and not go as Third Front.