Rahul Shewale slams railways over state of FOBs and ROBs

He said that the railway administration is not serious about the FOBs and ROBs even after a year of the Elphinstone Road tragedy. 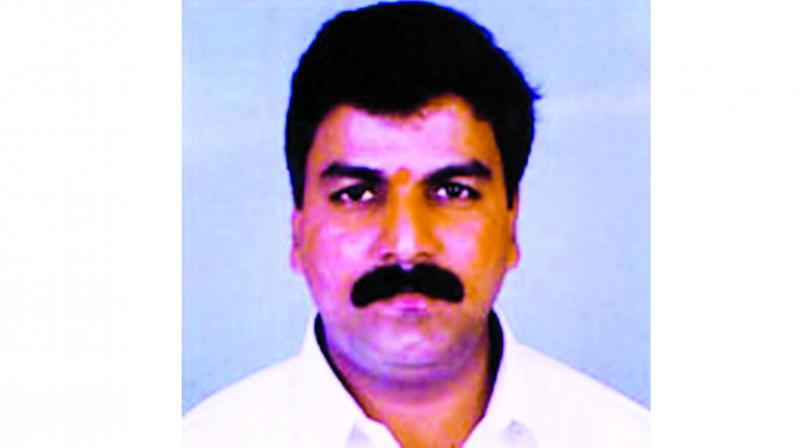 Mumbai: On first anniversary of Elphinstone Road (now Prabhadevi) stampede, Shiv Sena leader and Mumbai south central MP Rahul Shewale accused the railway administration of not maintaining the railway foot overbridges (FOB) and road overbridges (ROB), which have completed their life span. He also pointed out that despite writing a letter to the Central Railway (CR) general manager for widening the FOB at Matunga two years ago, no step has been taken. The Asian Age is in the possession of the letter.

Mr Shewale on Saturday paid homage to the victims at Prabhadevi station. Mumb-aikars along with divisional officers of the Western Railway (WR) commemorated the victims.

Mr Shewale said that the railway administration is not serious about the FOBs and ROBs even a year after the Elphinstone Road tragedy. There are places like Dadar and Kurla among others where the stampede can take place.

He said, “Since 2014, I had written several letters to railway administration over Elphinstone Road FOB’s widening. If they had taken a cognisance of the letters, the tragedy would have been avoided. Close to 40 FOBs and ROBs are in poor condition, I have asked them to repair these FOBs and ROBs but the railways have failed to act upon the request till now.”

The Sena MP also claimed that the recommendations of a special committee, which was formed by the state government, have also not been implemented.

According to Mr Shewale’s letter written on September 29, 2016, he had requested the general manager of the CR to widen the FOB at Matunga and Parel stations. Besides this, he had also written a letter to railway minister on April 23, 2015 over the widening of the Elphinstone-Parel FOB.

Meanwhile, divisional officers of the WR assembled at Prabhadevi station to commemorate the Elphinstone Road stampede. They give swatchta shramdaan at the station in the memory of the deceased.