The toilet will be operated on solar energy, with curved solar panels installed on its roof. 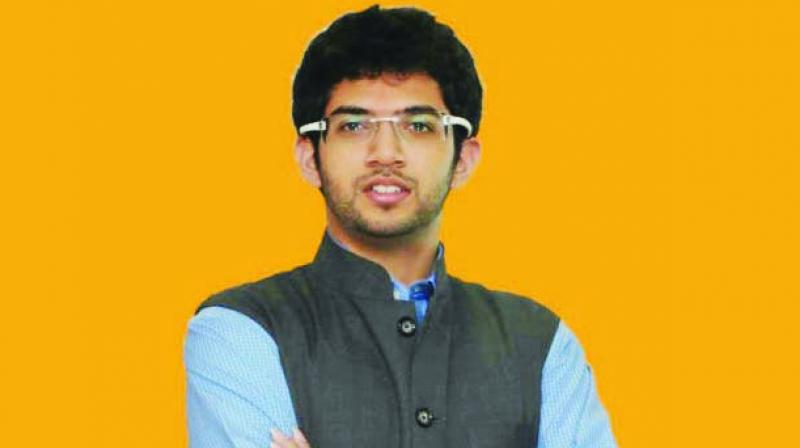 Mumbai: Marine Drive may have lost open gym, but it will soon have air-conditioned toilet. It will be a costliest public toilet, constructed at the cost of Rs 94 lakh, in the city.

The toilet has been set up opposite to the Air India office along Marine Drive under the Corporate Social Responsibility (CSR) initiative by the JSW Group and Samatech. It will be inaugurated by Yuva Sena chief Aaditya Thackeray and mayor Vishwanath Mahadeshwar on October 1, after which it will be handed over to the BMC.

According to civic officials, the toilet will be a great help for people visiting the Marine Drive. At present, there is no toilet between the National Centre for the Performing Arts (NCPA) and Priyadarshini Park, causing inconvenience to people. Taking this into account, it was decided to build a public toilet through the CSR funds.

The toilet has five seats, of which two will be reserved for women. The important feature of this toilet is that it has been built with weathering steel, which will prevent its corrosion.

A vaccum technology has been used in the toilet, which will save large quantity of water. “Its every flush will use only 0.8 litres of water every time compared to 7-8 litres used in a traditional toilet,” said a civic official.

The toilet will be operated on solar energy, with curved solar panels installed on its roof.

Kiran Dighavkar, assistant commissioner of A Ward, said that the toilet has received all permissions. For any construction or event at Marine Drive, permission from high court appointed committee is required. The committee consists of BMC commissioner, the city police commissioner and the chairman of Mumbai Heritage Committee.

“The toilet will be open for 24 hours. The BMC will appoint an agency for its maintenance,” said Mr Dighavkar.