They started alerting people and helped to carry the bodies. 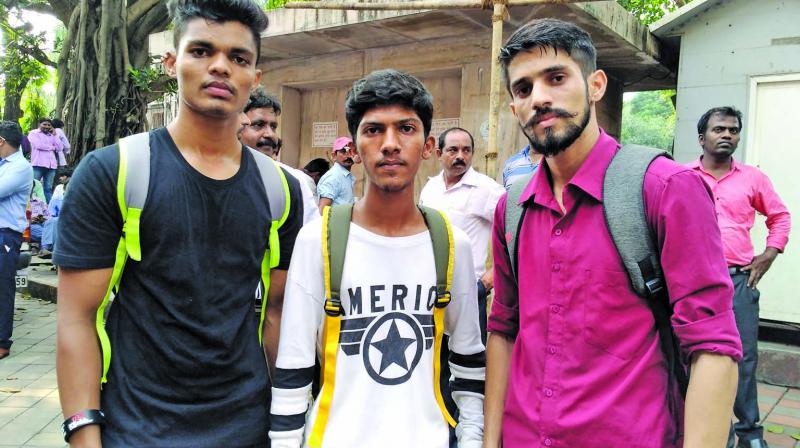 Sagar Jhadhav along with his two friends alerted people about the stampede and helped to carry bodies of the victims.

Mumbai: Among those who were present at the bridge during the stampede, many opted to spread rumours and capture pictures and videos. But some bravehearts also helped in the rescue effort. They started alerting people and helped to carry the bodies.

Sagar Jhadhav was present on the bridge when the incident unfolded. “I was on the bridge. I saw people rushing downstairs fearing that the bridge might fall. Soon after that a few people were unconscious and collapsed. Nobody even attempted to help them. My friends and I carried the bodies one by one when the situation eased a bit,” said Mr Jhadhav, who is a daily commuter and works at Sunshine towers in Elphinstone. He was with his two other friends — Rohit Pawar and Viraj Salve — during the stampede. “During the commotion, a few people were asking for water and help from the railway staff, but ticket counter officials did not even open the door for help,” added Mr Jhadhav. 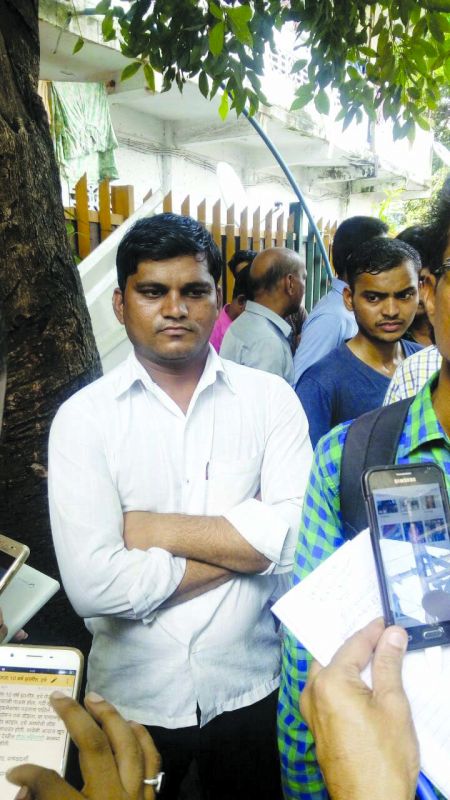 Vibhishan Yadav, who lives in Kamgar Nagar at Prabhadevi, rushed to the accident spot to rescue the victims when he heard about the mishap. “Locals first started the rescue operations. The scene was frightening. The rescue effort had to be started from the side of tracks because the roadside of the bridge was closed down by big metal sheets. I saw a young girl dangling from the bridge, with half of her body stuck inside. I climbed on the bridge and managed to somehow take her out,” he said.

Nilesh Sonawane was right-side of the bridge when the stampede started. “I suddenly saw gasping for breath as people from the back side started pushing us. There were two small girls in front of me. Terrified by chaos, tears started rolling down their eyes. I grabbed them by their shoulders and pulled them out of the crowd,” he said.