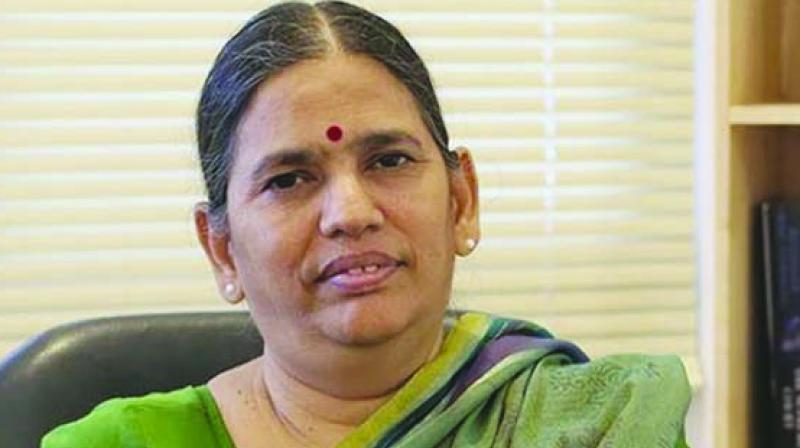 Mumbai: The National Human Rights Commission (NHRC) has taken sou motu cognisance of the arrests of the five activists in connection with the Bhima Koregaon violence case by the Pune police. It has has issued a notice to the Maharashtra government and the Maharashtra Director General of Police in the arrests issue.

NHRC has also mentioned that it had received complaints from human rights organisations from Geneva in June this year following the arrests of five human rights activists. At that time, in the same case, the Pune police had arrested lawyer Surendra Gadling, Rona Wilson, Shoma Sena, Sudhir Dhavale and Mahesh Raut. NHRC had sent a similar notice to the DGP at that time also.

Meanwhile, the decision of a transit remand for Ms Bhardwaj is pending before the Faridabad chief magistrate. Her lawyer has argued that the state government’s act of holding her for her political ideology, which is adverse to the state’s political party, is harassing her. She also told the court that the FIR in this case did not even name her and that she had nothing to do with the incident as she has never supported violence of any kind.