A gathering will be held at Turf View building near Nehru Planetarium at 7 pm on Tuesday to demonstrate a protest against such violence. 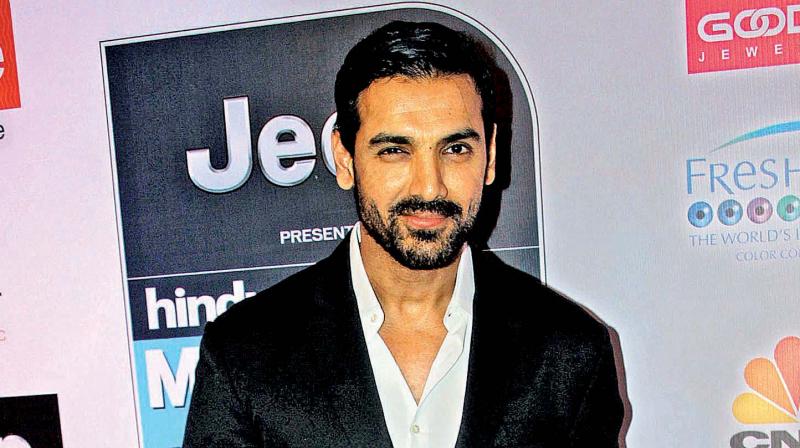 Mumbai: Celebrities have urged citizens to come together against the recent merciless beating of an emaciated stray one-year-old pup in Worli by security guards of a residential complex on July 24, a video of which had gone viral.

One of the watchmen on Monday was arrested on Monday based on the FIR filed in Worli police station, according to Pranay Ashok, Mumbai Police PRO. A gathering will be held at Turf View building near Nehru Planetarium at 7 pm on Tuesday to demonstrate a protest against such violence.

Actress Sonam Kapoor Ahuja has tweeted an image of the dog on her Instagram page and lamented the incident. “Please help. An FIR has been registered with the Worli Police Station by Bombay Animal Rights on 27/7/19 as Nishank had stopped responding to all our calls. All videos & evidence available & provided to the police. We need help for this Pup from our animal welfare community (sic),” read a tweet by the actress. Nishank was the prime witness of the incident, which was also recorded and shared among animal rights groups.

Actor John Abraham had also called on citizens to raise their voice against the cruelty on social media. Following the ens-uing outrage, the police Mumbai police on Sunday booked two watchmen of the housing society.

Tweeting pictures of the assaulted dog that is critical now, the actor had tweeted, “I apologise for tweeting something so disturbing but the need of the hour is to protect these beautiful animals. And for people who do not like animals, at least please do not hurt them.”