Citizens can submit objections to the road-widening plan till August 4. 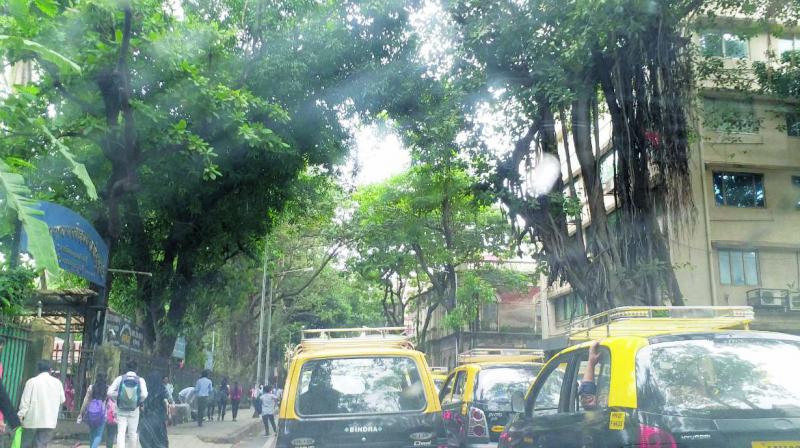 Mumbai: The Bombay Gymkhana is slated to lose 100 trees, as per the road-widening plan of the Brihanmumbai Municipal Corporation (BMC) that was finalised by the state government recently. Open spaces of the gymkhana premises will be lost for widening the Hazarimal Somani Marg, which has drawn flak from citizens and activists. Citizens can submit objections to the road-widening plan till August 4.

Around 3,000 square meters of land would be lost including portions of tennis court, the gymkhana manager’s bungalow and 100 trees under the road-widening project. The BMC had proposed to increase the road’s width from 60 feet to 80 feet, which will entail the loss of few open spaces in the gymkhana.

According to BMC officials, the widening of the road is necessary to ease the pedestrian movement, as there have been complaints of regular traffic congestion. Activists have pointed out that the development plan 2014-2034 published in 2015 has not mentioned Hazarimal Somani Marg for road widening.

“Instead of widening the much needed Bora Bazar and Perin Nariman areas, which was earlier proposed for widening, the bureaucrats are trying to claim the open spaces of gymkhana,” said Godfrey Pimenta, trustee of Watchdog Foundation. Mr. Pimenta also pointed out that being a Grade II Heritage building, any alteration will need the permission of Mumbai heritage conservation committee.