Metros   Mumbai  30 Jun 2017  Government has no record on shift to GST
Metros, Mumbai

Government has no record on shift to GST

On eve of GST implementation, confusion rises among businessmen and consumers. 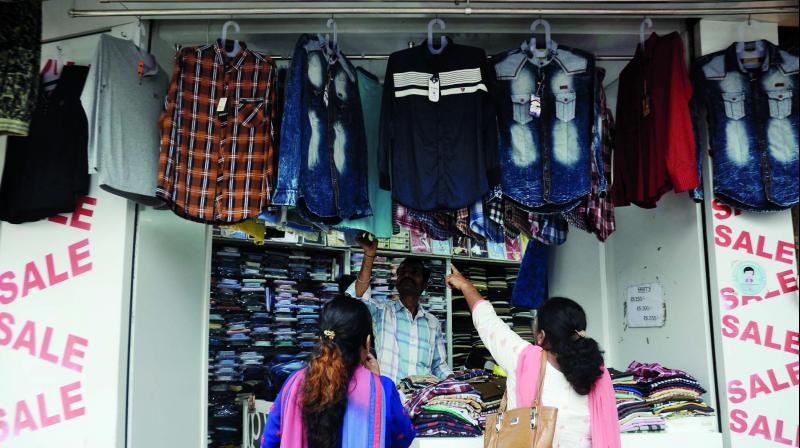 Doubts over GST have created fears that prices may go up for all commodities.

Mumbai: The Goods and Services Tax (GST), the biggest tax reform ever in India, will be implemented from midnight June 30 with around 92 per cent of the VAT-paying traders having shifted to the new system. However, the state government does not yet have a record of the registrations made on the GST website (www.gst.gov.in) as it is handled by the Centre.

The GST will replace many central and state taxes as per the Centre’s slogan of ‘one country, one tax’. But ultimately, consumers will have to shell out more money to pay GST. Under pressure to implement GST from July 1, the state government’s nodal agency the sales tax department has started registration of new traders under the GST.

The doubts over GST has created some confusion and fear among traders and consumers that the prices may go up for all commodities. Despite various efforts to create awareness among the people about GST, experts and traders are not happy with what they see as hasty implementation of GST. They have complained about technical difficulties that have arisen with the new tax regime that is set to be introduced.

“We are entering the GST regime with overstretched IT systems,  harassed professionals, confused taxpayers, angry traders and overall, insufficient preparation. We have to wish luck for its success, since there is little else to achieve it at this stage,” Ajit Joshi, a chartered accountant, said.

Expressing hope that the new system will prevent tax evasion, Chirag Barot, a diamond trader, said every transaction can now be shown in black and white. “There are difficulties in implementing the GST.... but in long term this will help the government,” Mr Barot said.

There are four slabs for GST: 5 per cent, 12 per cent, 18 per cent and 28 per cent. A business with annual turnover of more than Rs 20 lakh will come under the ambit of GST. Petroleum products, aviation fuel and alcohol have been kept out of GST. The traders will have to file their returns every month.