50 per cent kids think getting beat up is normal: Unicef survey

Around 10 per cent named their fathers as the culprit. 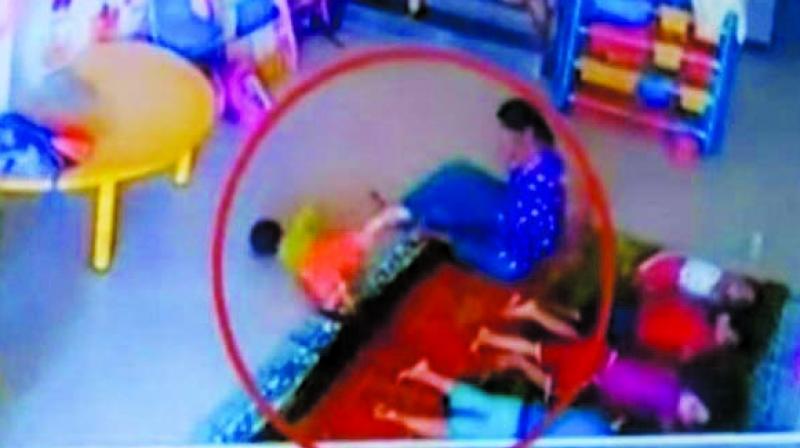 In a shocking incident, a 10-month-old girl was allegedly beaten up and kicked at a creche in Navi Mumbai on November 24 last year.

Nashik: A Unicef survey on violence against children, which was conducted with the help of NGOs ‘Nine is Mine’ and ‘Mumbai Smiles’, found that around 50 per cent of the children who participated in the survey thought that getting beaten or exploited was a natural activity and not something that you could complain about, which showed the lack of awareness of basic rights among exploited children. Around 10 per cent named their fathers as the culprit.

The findings were announced during a press conference in Nashik on Thursday which was attended by Project Leader Alka Gadgil of Charkha —Unicef project, Pratyek’s project manager Sarah Fernandes, project coordinator Siddhi Gheewala, communication manager Isha Chitnis and others. ‘The children surveyed reported 5 types of violence — physical, sexual, psychological, economic abuse and neglect. Most kids reported being hit with or beaten by implements, kicked around, or inflicted with burn wounds. ‘Play it safe’ demystifies many popular notions attached to child abuse and violence. 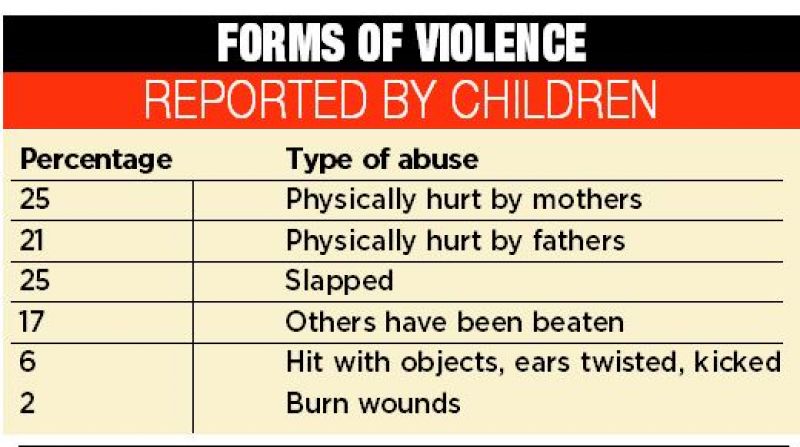 The report sought to create awareness on this issue through various policies and movements, and give more attention to children’s concerns and listen to their voices for a violence free world against children. ‘The survey brings a moving account of a 12 year-old boy who can go to school only after filling water, sweeping the house and delivering the tiffin to his family members in the fields. After school, he cannot relax but has to join his parents in the field,’ the report said. 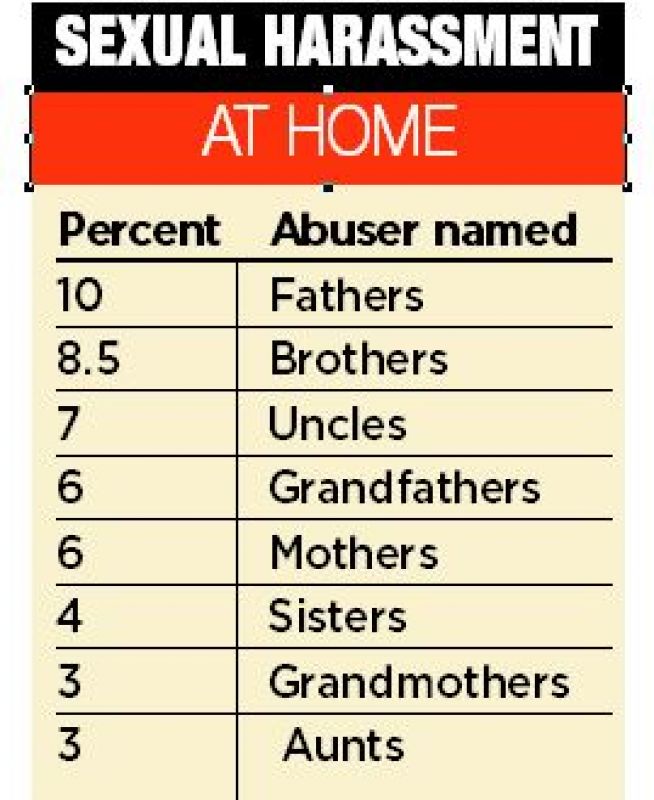 There was widespread violence against children and children of all ages, sex, family, religion and caste in the report. This could lead to problems that could be physical, behavioural, social, emotional or sexual in nature.