While city students did not make it to the top 3, they did fairly well. 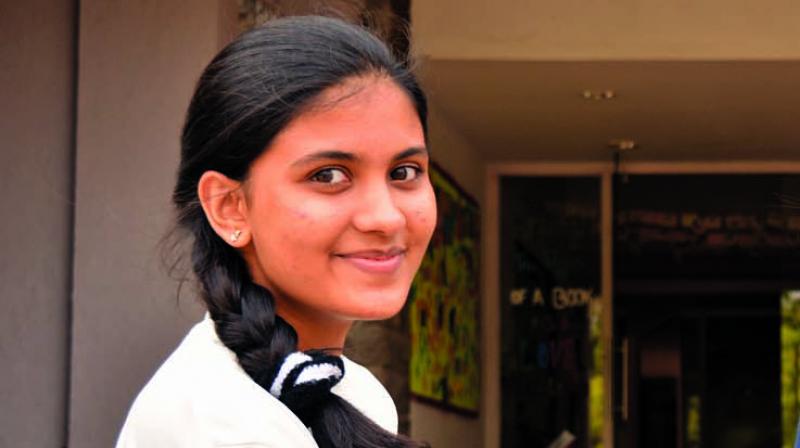 MUMBAI: The Central Board of Secondary Education (CBSE) on Tuesday declared the results of Class 10 students. While Mumbai students did not make it to the coveted top three positions on a national level, they did fairly well.

Rashi Shah of the Somaiya School, Vidyavihar, and Akhilesh Narayan of Delhi Public School, Nerul, both topped in state by scoring 99 per cent each; followed by Hrushikesh Jadhav of St. Joseph’s, Panvel, with 98.6 per cent; and Tanmay Garg of R.N. Podar, notching 98.4 per cent in their examinations. Janam Shah of Gopi Birla Memorial School bagged 97.8 per cent.

Prakhar Mittal, a student of Delhi Public School, Gurgaon, scored 99.8 per cent, making him the topper at the national level. Prakhar shares the position with three other students in the country.

Once again, the girls outshone the boys by a margin of 3.35 per cent. 86.7 per cent of the students who appeared cleared the exams successfully. A total 16 lakh students appeared across the country.

Rashi, according to her parents, never went to any tuition or coaching class and never studied after 10pm or before 10am while preparing for her exams.

Rashi said, “I attempted at least one previous years’ CBSE question paper every day and I think it helped me score 99 per cent. After this, I want to study arts in my favourite St. Xavier’s College and also prepare for the UPSC exams simultaneously.”

Hrushikesh said, “It was a surprise for me and my parents. Now after this, I wish to take up the science stream and go for engineering as science is my favourite subject.” Tanmay, who expected around 94 to 95 per cent was speechless after seeing his scores. “I am really thankful to my parents and school and the coaching class I went to for helping me study with a clear mind. I would like to study engineering by choosing the science stream.”

According to Central Board of Secondary Education, girls fared better than the boys with their pass percentage being 88.67 as compared to 85.32 per cent for the boys. According to the board, out of the 1,624,862 students who appeared this year, 1,408,594  students passed.