7 injured as refrigerator explodes at residence in Maharashtra's Kolhapur

The blast occurred at around 7.30 am in rented house in Kolhapur due to short-circuit behind fridge. 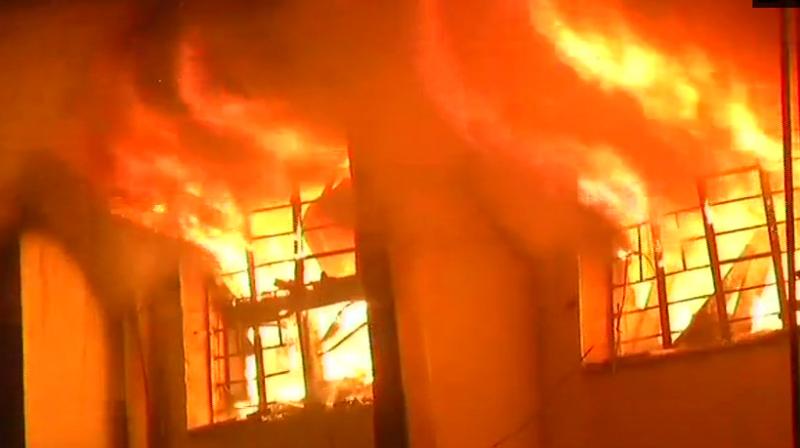 The victims were admitted to a local hospital and they were reported to be out of danger. (Photo: ANI/Representational)

Mumbai: Seven people were injured when a refrigerator exploded in a house in Maharashtra's Kolhapur district in the morning of May 30, a police official said.

The blast occurred at around 7.30 am in the rented house in Kolhapur's Shiroli area, located about 370 km from Mumbai, apparently due to a short-circuit behind the fridge, he said.

Those who sustained injuries included two women and a minor girl, he said.

The victims were admitted to a local hospital and they were reported to be out of danger, the official said.

The MIDC Police has initiated a probe into the incident, he added.