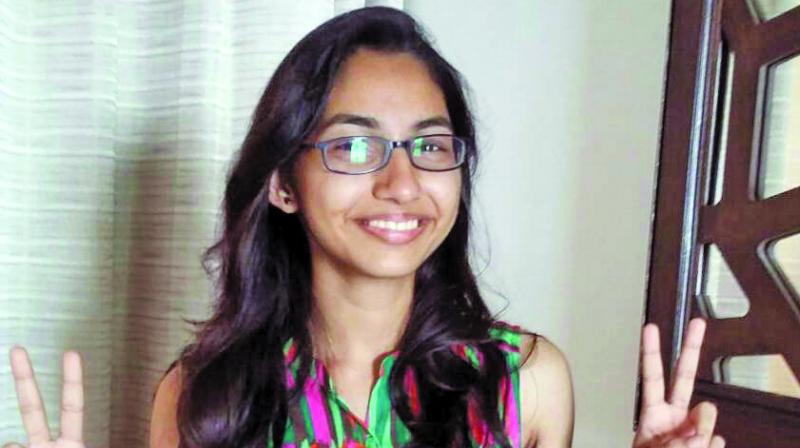 Mumbai: The results of 19,382 students from Maharashtra who appeared for the Indian School Certificate (ISC) Class 12 and Indian Secondary Certificate of Education (ICSE) Class 10 exams were announced on Monday. The results, which were announced online on Monday afternoon, had two students from the city in the toppers list with Muskan Abdulla Pathan from Pune emerging the all-India topper for Class 10 ICSE exams.

Rishika Dhariwal from Jamnabai Narsee School in Juhu stood first in the state for Class 12 ISC, scoring 99.25 per cent while Krishna Chablani from the same school stood second, scoring 98.75 per cent.

As was the case with the CBSE results, which were announced on Sunday, girls outshone boys for both the Class 10 and 12 examinations — the passing percentage of boys and girls for Class 10 stood at 99.73 per cent and 99.90 per cent respectively. 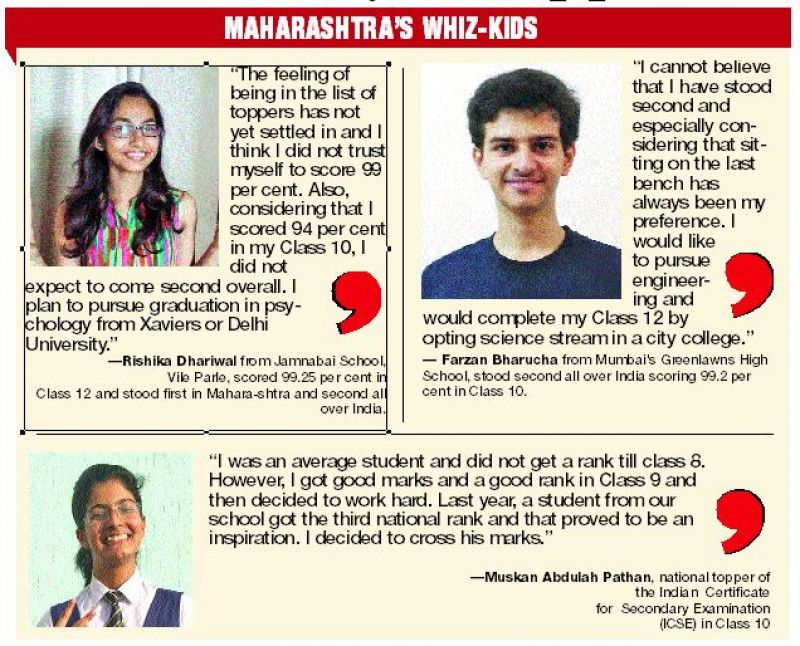 Furthermore, the passing percentage of boys and girls for the Class 12 exams stood at 98.26 per cent and 99.10 per cent respectively. Students of both the ICSE and ISC will get will get a digitally signed statement of their marks, while certificates will be issued to individual students though a Digi Locker facility. Students would be able to access their certificates using a login and password.

The Class 12 CBSE students’ results were announced on Sunday followed by the state board announcing the HSC results Tuesday. The ICSE and ISC results were delayed owing to Assembly elections in five states due to which dates for examinations were deferred.

The announcing of the results on Monday came as a relief for students as many colleges and universities have already started distributing forms for various undergraduate courses.