The BMC worker is identified as Vijay Ramchrda Sable (56). It's the first death of a worker reported in the Mumbai district. 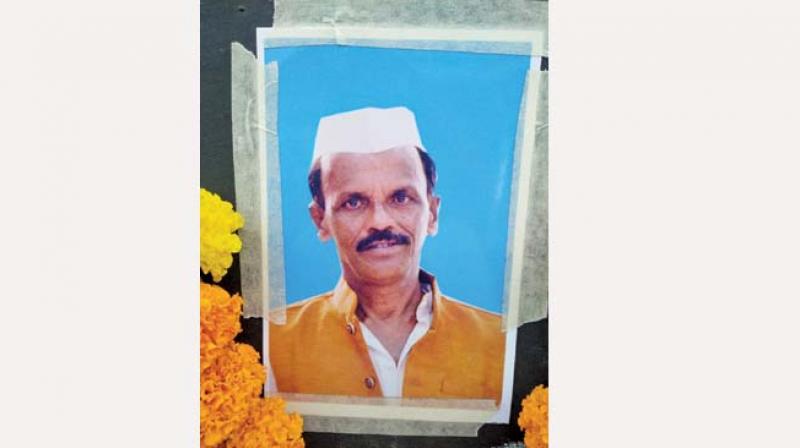 Mumbai: A worker from the Brihanmumbai Municipal Corporation (BMC) died of heart attack while he was performing his election duty in Dharavi area on Monday.

The BMC worker is identified as Vijay Ramchrda Sable (56). It’s the first death of a worker reported in the Mumbai city district this election.

Mr Sable was the resident of Dharavi Cross road. As per the information received from Dharavi Police, Mr Sable left for his electing duty on Monday morning. Suddenly he collapsed on road due to cardiac arrest.

Suresh Patil, senior police inspector, Dharavi police station, said, “He was appointed as Booth Level Officer (BLO) in Dharavi area for Lok Sabha election polls. He was employed in G- north ward of BMC. His duty was at BMC high school at Dharavi.”

“He went to cast his vote and was resuming to his polling booth. While walking he suddenly collapsed on road after which the onlookers and on duty police personnel rushed him to the civic - run Sion hospital, where he was declared as brought dead,”Mr Patil added.

The Dharavi police station has registered Accidental Death Report (ADR), the doctors at Sion hospital stated that he had cardiac arrest and due to which he collapsed on road. His body has been sent for post mortem.

A 54-year-old man died of a heart attack while on election duty at booth number 87 in Ulhasnagar, which is located at Kalyan Lok Sabha constituency, on Sunday.

The deceased was identified as Bhagwan Magare who worked as a sweeper with the Ulhasnagar Municipal Corporation. The polling staff with Mr Magare suspect the heat took a toll on him, as the temperature in city had soared to about 40 degrees Celsius. Mr Magare was having his lunch with other polling staff in a room at the booth when he complained of chest pain and suddenly fell off his chair. The polling staff took him to Central Hospital in Ulhasnagar, where he was declared brought dead.

Voters were seen queuing outside various polling booths across the metropolitan city as residents across the state started casting their franchise in the last 17 of Maharashtra’s 48 Lok Sabha seats.