MahaRERA to expand in rural areas

The coming year, the authority has decided to set up re-conciliatory forums in each divisions of the rural side of the state. 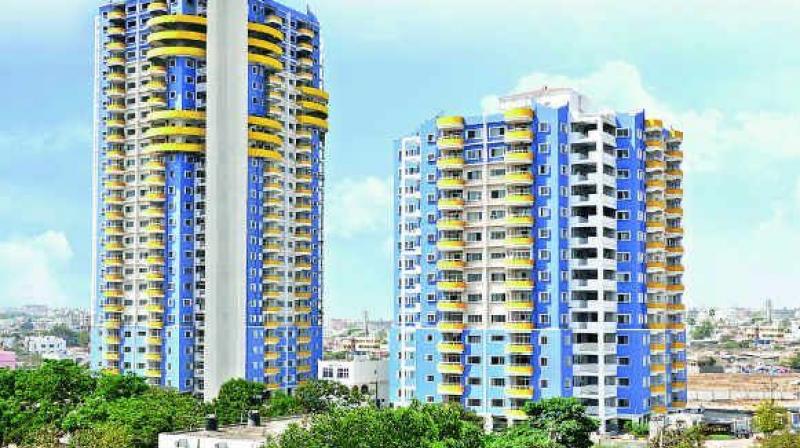 More than 16,000 projects have been registered (Representational image)

Mumbai: The Maharashtra Real Estate Regulatory Authority (MahaRERA), which will complete a year on May 1, has decided to increase its presence in the state’s rural areas as it has so far received fewer registrations from rural districts. For now, more than 16,000 projects have been registered with the MahaReRa.  The coming year, the authority has decided to set up re-conciliatory forums in each divisions of the rural side of the state.

More presence in the rural areas, will be among the aims of the regulatory authority in order to ensure that the interests of home buyers are protected there too. “In the first year of implementation, it was noticed that majority of the registrations came from the Mumbai Metropolitan Region (MMR) and from cities like Nagpur and Pune. Not many registrations came in from rural areas of the state. Thus, this year our main focus is to penetrate into these areas,” said Vasant Prabhu, Secretary, MahaReRa.  He further added, “We have decided to set-up reconciliatory forums in each divisions like Konkan, Amravati, Nagpur etc wherein the grievances of the home buyers as well as developers will be heard.”

As of now, the authority had launched such forums in 10 locations of Mumbai and five in Pune. The forum consists members from Builders’ association and Grahak Panchayat. The reconciliatory forum was launched in January this year.

In the past one year, the authority has received around 2,387 complaints out of which around 1,200 cases has been resolved. The ReRa act was enforced last year in the month of May and Maharashtra was the first state to implement the act.