The film is a biopic of Prime Minister Narendra Modi. 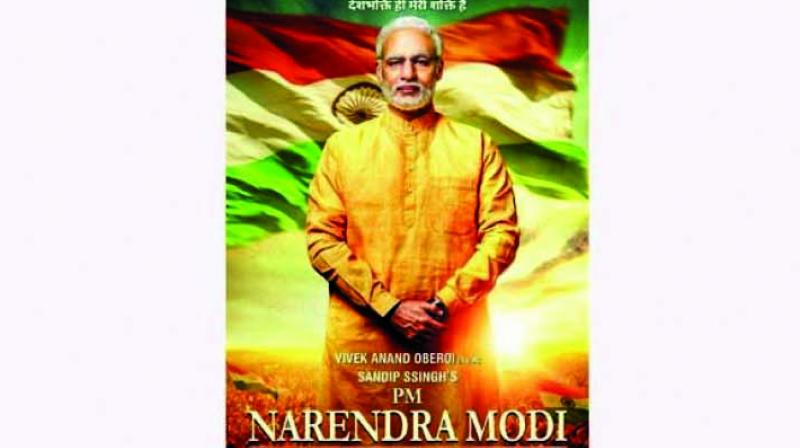 The plea questioned the time of the film’s release.

Mumbai: A petition has been filed in the Bombay high court against the release of the film PM Modi starring Vivek Oberoi. The court has issued a notice to the Election Commission of India (ECI) seeking its reply over the public interest litigation (PIL) and kept the hearing on Monday. The film is a biopic of Prime Minister Narendra Modi.

A division bench of Chief Justice Naresh Patil and Justice N.M. Jamdar granted an urgent hearing to petitioner Satish Gaikwad, and directed the ECI to file its reply till Monday. The petitioner is the national president of the Republican Party of India (I).

In the PIL, which was filed through advocates Ganesh Gupta and Tosif Shaikh, the petitioner st-ated that the movie, if pe-rmitted to be released for public viewing before the elections, would violate the model code of conduct imposed by the ECI.

The plea questioned the time of the film’s release and said that it would likely earn much electoral mileage for Mr Modi if released as per schedule on April 5. The petitioner urged the court to pass orders ensu-ring the film is not rele-ased as per the schedule.

Ms Thackeray also slammed the makers of the movie for giving credit for the movie song lyricists Javed Akhtar and Sameer. Both, noted Bollywood lyricists, have publicly claimed that they have not contributed in any way to the Modi biopic.

Amey Khopkar, president of Maharashtra Na-vnirman Chitrapat Kar-machari Sena had said that the the Bharatiya Ja-nata Party government was using the movie to bypass the moral code of conduct during elections by having it screened ahead of the elections.