MSRDC decided to start work because a 10 by 15 cm cement plaster block collapsed the night of March 28. 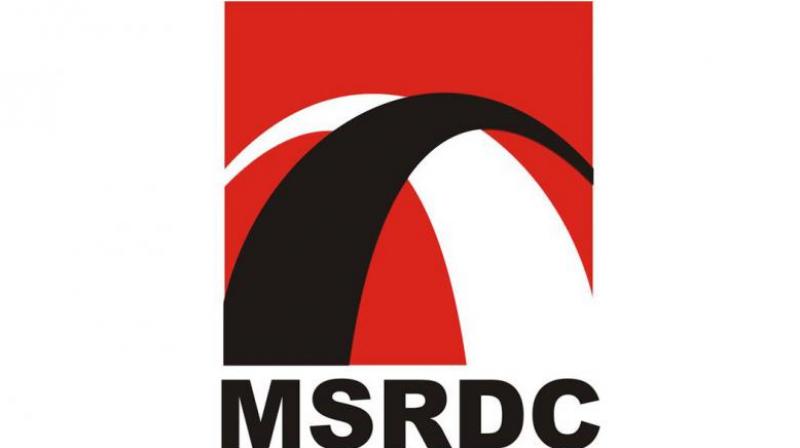 After the CSMT Himalaya Bridge collapse incident, authorities have woken up.

Mumbai: The Maharashtra State Road Development Corporation (MSRDC) has decided to shut down the Sion flyover from April 20 to replace 170 shock absorber bearings.

The flyover will be shut down for two months. MSRDC decided to start work because a 10 by 15 cm cement plaster block collapsed the night of March 28.

After the CSMT Himalaya Bridge collapse incident, authorities have woken up. There are many bridges, flyovers, ROBs and FOBs which have been shut down for repair work or because they are not safe.

On Friday, the MSRDC declared the shutdown of the Sion flyover for two months. The flyover will be closed from April 20, for changing the bearings and refurbishment of the expansion joints.

According to the MSRDC, IIT Mumbai conducted a structural audit of the flyover.

In the audit report submitted last year, IIT Mumbai suggested that heavy vehicles should not pass along the flyover.

Beginning on Friday, heavy vehicles will not be allowed on the Sion flyover.

The MSRDC official also mentioned that IIT-Mumbai had submitted its reports nearly 11 months ago.

As the flyover needed special bearings, the MSRDC had to wait. He also mentioned that now, as the bearings were there, the MSRDC decided to start its work.

The Sion flyover is a one-way flyover of 1135.30 meters long. At both ends, 25 metre long road is connected.