Nationalist Congress Party spokesperson, Nawab Malik said that both Ranjits have been imported from our Congress-NCP alliance. 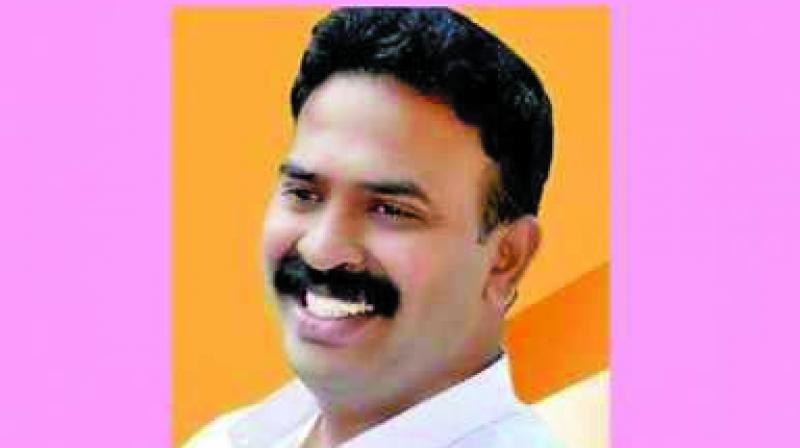 Mumbai: The speculation over Madha Lok Sabha constituency in Western Maharashtra has finally came to an end on Friday as the Bharatiya Janata Party (BJP) has finally declared its candidate. The BJP has fielded Ranjit Naik Nimbalkar for this seat. Mr Nimbalkar will contest against Nationalist Congress Party (NCP) candidate Sanjay Shinde.

Former Congress leader Mr Nimbalkar, who hails from a politically powerful family of Phaltan, was the Satara district Congress president. He had joined the BJP on March 25).

Meanwhile, Nationalist Congress Party spokesp-erson, Nawab Malik said that both Ranjits have been imported from our Congress-NCP alliance. “The BJP did not have single candidate from Madha. Both Ranjits who left the battle, would not win; the NCP will win it.”