The MIDC police has registered a case under section 354(A) (sexual harassment) and 509 (outraging modesty) under Indian Penal Code. 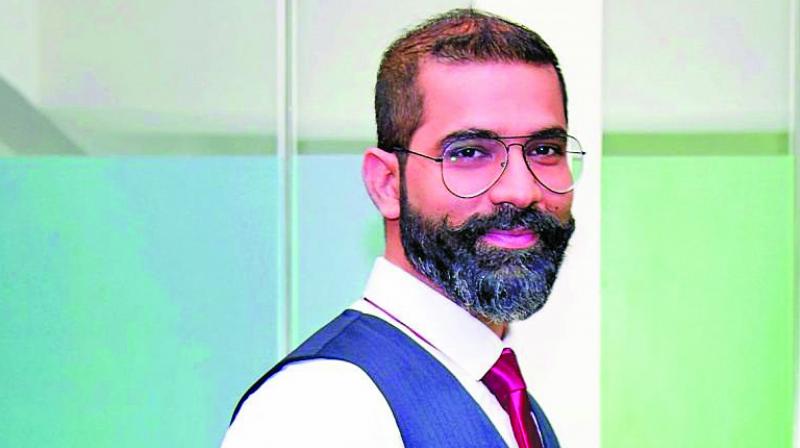 Mumbai: The Mumbai police registered a case of sexual harassment against The Viral Fever (TVF) CEO Anurabh Kumar on Wednesday after a victim approached the MIDC police station, Andheri (east) and lodged a formal complaint.

The police said that they have registered a case against Kumar and further action would be taken accordingly. It may be mentioned that this development comes after the police had hinted at shutting down the case this week due to the abscence of an FIR and evidence against Anurabh. The MIDC police has registered a case under section 354(A) (sexual harassment) and 509 (outraging modesty) under Indian Penal Code.

Even though the TVF case went viral over social media on March 13, no FIRs were filed. A police official said that a detailed statement of the victim was being recorded.

The allegations of sexual harassment against Kumar surfaced on March 13 after a woman wrote an anonymous blog narrating her ordeal online. The blog, allegedly written by a former TVF employee, was  written under the pseudonym ‘The Indian Fowler’. Subsequently, a lawyer, Rizwan Siddique, had also submitted a complaint seeking legal action against Kumar.

However, a case was not registered then, as the victim’s version was absent. The police summoned Kumar to record his statement and was subsequently trying to find the victim for taking legal course.