Sources in the Arthur Road jail said that Gohil died while walking back to his cell after the evening stroll. 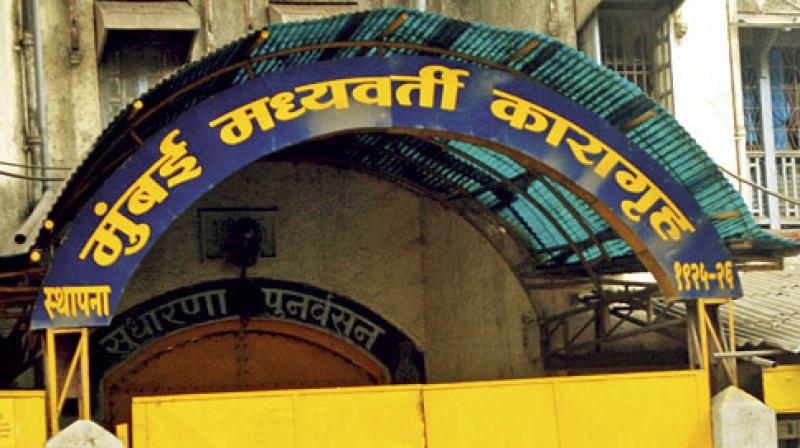 Mumbai: A day after Ramesh Gohil, who was arrested for his role in the 2002 Gujarat Best Bakery case and lodged in Arthur Road Jail as an under trial, was found dead in the jail premises on Saturday evening, the jail authorities began an inquiry into the incident. While, “prima facie”, Gohil’s death was said to be caused by a heart attack, the authorities are waiting for the post mortem report to confirm the initial finding.

Gohil was jailed in Arthur road Jail since four years after being arrested by the National Investigation Agency (NIA) for his role in the Best bakery case. He was arrested along with his father Jayanti Gohil. The father-son duo was earlier acquitted by a Vadodara based court but went absconding after the Supreme Court ordered a retrial. While the rest accused in the case were chargesheeted, the Gohils were still under trial as they were not present during the hearing of the retrial.

Sources in the Arthur Road jail said that Gohil died while walking back to his cell after the evening stroll.

“The prima facie death report states that he has suffered a heart attack. But we have sent the body for post mortem,” said a source. He added that an internal inquiry is being conducted to rule out any foul play. “We are looking into all angles and questioning other inmates too. We will wait for the post mortem report to give final reply,” said a source.

In 2002, a day after the Godhra riots that rocked Gujarat, a mob targeted Best Bakery in Vadodara city which led to the death of 14 people including the Sheikh family who ran the bakery and had taken refuge inside it. After a Vadodara court acquitted all the 21 accused, the Supreme Court ordered a retrial, which was conducted in a local court in Mumbai.

The court then convicted nine of them of murder, sentencing them to life imprisonment. It acquitted eight others and then issued look-out notices for the four absconding including the Gohils. The NIA then arrested Ramesh Gohil in 2013 and he was being interrogated for his role in the 2007 Ajmer Blast case.