The BJP in March 2015 had decided to rename the area at Girgaum Chowpatty where the nationalist leader was cremated as Swaraj Bhoomi. 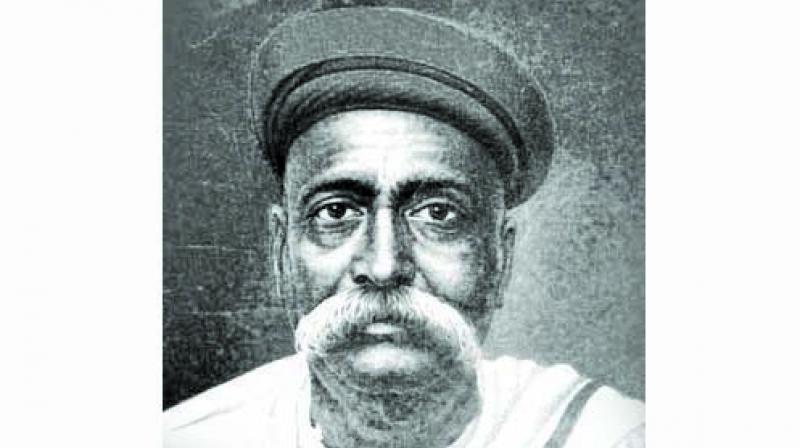 Mumbai: Amidst the brouhaha over Chhatrapati Shivaji Memorial, the foundation of which was laid last week by Prime Minister Narendra Modi, a local outfit has complained that a pioneer of India’s freedom struggle, Lokmanya Bal Gangadhar Tilak, was neglected during the event.

The Lokmanya Tilak Swaraj Bhoomi Smarak Samiti, in a statement on Wednesday, said that the government had ignored the fact that Tilak was laid to rest at Girgaum Chowpatty, from where the Prime Minister and others sailed in a hovercraft for jal pujan of the Shivaji Memorial in the Arabian Sea off the Mumbai coast.

Prakash Silam, chairman of the outfit, accused the ruling Bharatiya Janata Party (BJP) of indulging in politics for the sake of garnering votes. The samiti, which had earlier pushed for renaming Girgaum Chowpatty as Swaraj Bhoomi as a mark of respect for Tilak’s clarion call of “Swaraj” during India’s freedom struggle, demanded that a stambh or pole be erected in memory of the freedom fighter.

Nationalist and social reformer Tilak, whom the British colonial authorities called the ‘Father of the Indian unrest’, died on August 1, 1920. The leader’s last riteswere performed at Girgaum Chowpatty instead of a crematorium owing to the massive turnout at the funeral. The BJP-led Maharashtra government in March 2015 had decided to rename the area at Girgaum Chowpatty where the nationalist leader was cremated as Swaraj Bhoomi.