The reports suggested that the IS, on its official media channel Khilafah News, declared Tandel dead. 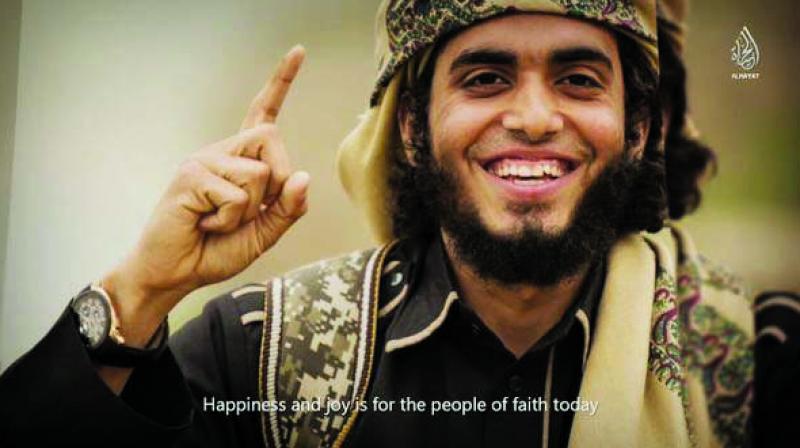 Mumbai: Reports have surfaced again that Kalyan-based youngster Aman Tandel, who had joined Islamic State (ISIS), had died while on one of ISIS’s operations. However, security agencies in the state have offered no confirmation or denial.

The reports suggested that the IS, on its official media channel Khilafah News, declared Tandel dead. It allegedly carried a picture of Tandel with his Arabic name — Abu Umar al Hindi  — declaring him a martyr.

In November this year, Tandel’s family had received an anonymous call informing them that he had died. At that time, the Anti-Terrorism Squad had said that they had received no such confirmation and would need verification.

In May 2014,Tandel had left the country with three of his friends, Fahad Sheikh, Areeb Majeed and Saheem Tanki, to join ISIS. Majeed returned last year following a six-month stint with the terror group. He is currently confined at Arthur Road jail and is facing trial.