Deputy speaker to be elected after 4 yrs

After the Shiv Sena joined the BJP-led state government in 2014, it was decided that the deputy chairman’s post would go to the Sena. 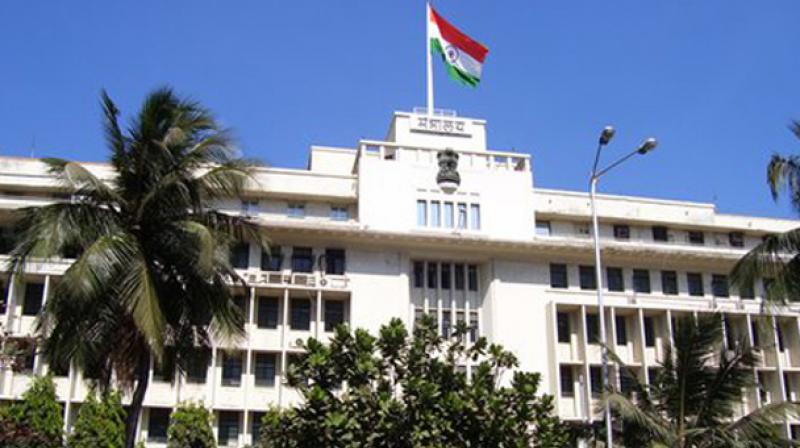 Mumbai: The Maharashtra Legislative Assembly will get a deputy speaker after the longest gap of four years, with the election for the vacant constitutional post being announced Wednesday. The election will be held on November 30.

After the Shiv Sena joined the BJP-led state government in 2014, it was decided that the deputy chairman’s post would go to the Sena. But the government never filled up the post due to tensions between both parties.

Shiv Sena’s Vijay Auti, three-term MLA from Ahmednagar’s partner Assembly constituency, will contest the deputy speaker’s election. It is unlikely that the opposition parties would give their candidate looking at the clear majority with the government. So, his election will be done on the last day of this session.