Acquiring land in tribal zones gets easier for vital projects

Questioning the new rules, Ulka Mahajan, who has been fighting for land rights said that it is contradictory to the tribal land rights. 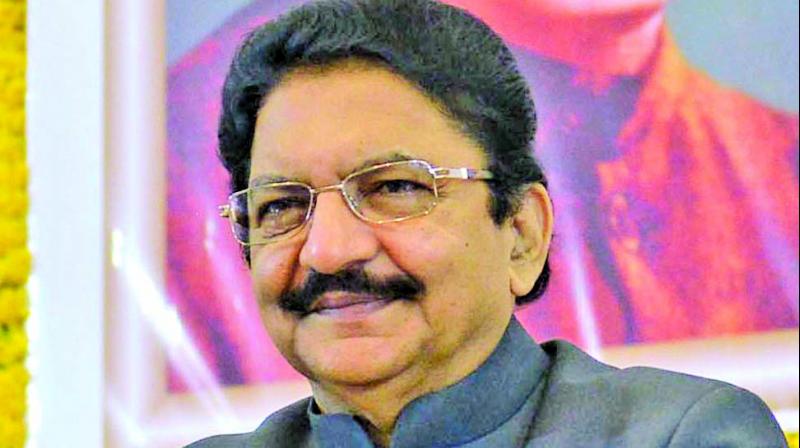 Mumbai: The governor of Maharashtra C. Vidyasagar Rao on Tuesday issued a notification that will not require the resolution of gram sabhas for acquiring land for vital projects in tribal zones. This will help in land acquisition for bigger upcoming projects like the Mumbai-Ahmedabad bullet train and the Samruddhi Mahamarg. According to right to land activists, the decision goes against the tribals’ land rights and will only
hamper them.

Earlier, it was necessary for the government to seek get a resolution passed from the gram sabha for acquiring land for major infrastructure projects, apart from taking the individual’s permission.

The notification said, “In villages in scheduled areas of the state of Maharashtra, no sanction for purchase of land by mutual agreement shall be necessary, if such land is required in respect of implementation of the vital government projects. Also the amount of compensation to be paid for such purchase is arrived at in a fair and transparent manner.”

Vital government projects are those undertaken by the centre or state relating to national or state highways, railways or other multi-modal transport projects, electricity transmission lines, roads, gas or water supply pipelines, canals or of similar nature, the notification said.

Questioning the new rules, Ulka Mahajan, who has been fighting for land rights said that it is contradictory to the tribal land rights. “This is cheating by the government. The rule change will to affect tribals. The new notification will remove constitutional protection given to the tribal for their lands. It is definitely for big projects like Bullet Train and Samruddhi Mahamarg.” She also added that Palghar and Thane, the tribal dominated belt would be the most affected after the notification, as lots of development works is happening there.

There has been recent opposition for the land acquisition for the state government’s ambitious project Samruddhi Mahamarg. Many have refused to give their lands despite huge compensation amount announced by the government. But government officials have refused to comment on the issue as the notification has come directly from the Governor. However, an official said, “Development projects need land.

Else it is difficult to have required infrastructure for the state.”