Despite being the party’s state president, Mr Danve could not make his campaign strong enough in his own city to grab power in the MC. 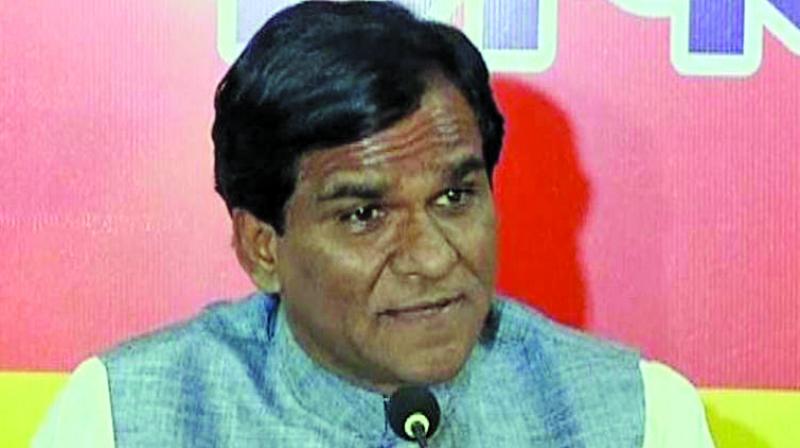 Bhokardan in Jalna district is the hometown of Mr Danve. Earlier, the BJP had only one councillor in the MC whereas the party could win four seats this time.

But despite being the party’s state president, Mr Danve could not make his campaign strong enough in his own city to grab power in the MC. He blamed minority voters for his party’s defeat. “There are some factors, including a specific society that never casts its votes for you, because of which we had never been in power at Bhokardan MC,” Mr Danve said.

Parli in Beed remained the bastion of the late Gopinath Munde, with his daughter Pankaja emerging as the guardian of the Wanjari community, which plays a major role in any election. But it’s her estranged brother, Dhanajay, who is the leader of the Opposition in the upper House, who emerged victorious in the MC polls, winning 27 out of 33 seats and also the president’s post.

Accepting her defeat, Pankaja said: “Parli MC has never been with the BJP, not even in 1995 when the party was in power.”