Adding small aircraft in order to increase its connectivity and service smaller routes, such as the one between Shirdi and Mumbai. 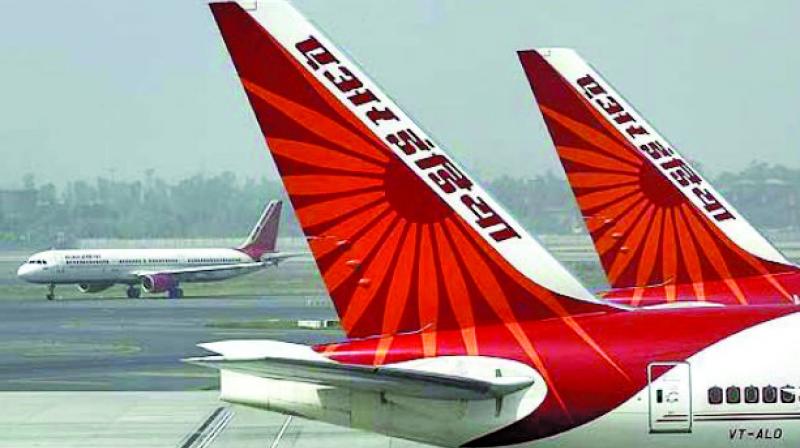 In the last one year, the airline has begun four new flights using old aircraft.

Mumbai: Air India (AI), the national carrier, would soon be adding 24 small aircraft to its fleet in order to increase its connectivity and service smaller routes, such as the one between Shirdi and Mumbai.

The airline has not yet been able to implement its plans to start a flight between Shirdi and Mumbai since the Nashik airport is yet to start operations. The Maharshtra government, in April 2015, had handed over the terminal building to Hindustan Aeronautics Limited on lease for 30 years, but the airport has been lying unused for around seven years now. Kingfisher Airlines had last operated a flight from the airport, but then shut services there due to a poor response. AI, though, plans to commence its operations to Nashik by March-end next year.

In the coming year, the airline plans to commence three of its new direct flights from Mumbai. Also, as part of its plans to expand its network, AI would be adding a total of 14 Airbus 320 aircraft and 20 ATRs (small aircraft). The airline also plans to add six wide-body aircraft (bigger aircraft) and around 300 pilots to its fleet.

“We want to expand both internationally and nationally. Delhi-Madrid is the fourth in the current year and we aim to continue to expand similarly in 2017 as well,” said AI chairman and managing director, Ashwani Lohani.