The commuters say that making the police personnel even more efficient is more important than increasing their number. 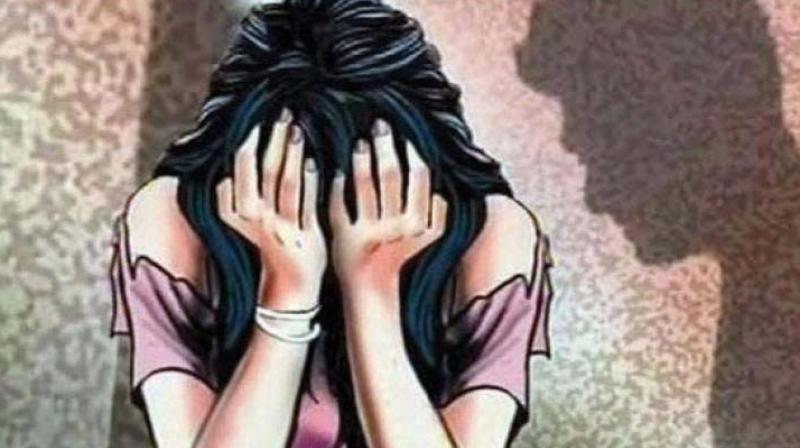 Mumbai: After continuous cases of women being harassed in the ladies compartment of trains, women commuters are saying that the police constables and officials who are deployed inside the compartment should be trained to make them more efficient and sensitive towards crimes against them. The commuters say that making the police personnel even more efficient is more important than increasing their number. On the other hand, Thane and Kalyan government railway police are saying that they have started stationing police constables at 19 points on the routes where crimes have occurred in order to avoid such incidents.

On Friday, a woman commuter was assaulted and her cell phone was stolen by a pole  thief, who barged into the ladies compartment of a slow Kalyan-bound local that had halted near Kopri bridge in Thane around 6pm. The woman tried to nab the accused but he managed to scamper away along with an aide who had been waiting on the tracks. DCP Samadhan Pawar said, “ We are investigating the identity of the person and will arrest him soon.”

Janhavi Puranik, one of the women commuters group on central line who works as police mitra said, “It is not about the police personals they have increased for patrolling … they have to increase the efficiency of the work. A month ago, one of my friends was standing near the left side door. After the train started at Thakurli station, a thief came and snatched her purse. The police constable who was standing at the other side of the door was busy listening to music and came and just looked out from the door and asked the woman to register a police complaint.”