Teachers said that in order to celebrate in the school premises, they need time and planning. 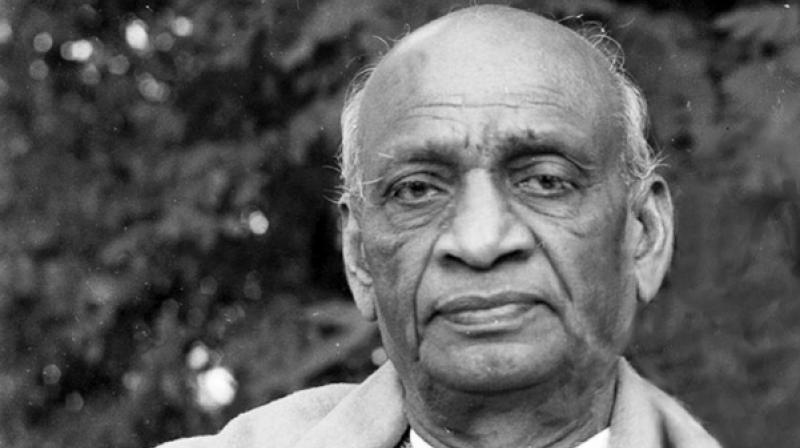 Mumbai: The state education department has issued a circular, asking all the aided-schools to celebrate Sardar Vallabhbhai Patel’s birth anniversary as Rashtriya Ekta Diwas on October 31. Though every year the students and teachers celebrate Rashtriya Ekta Diwas, this year most of the civic and state board schools are re-opening on November 2, 4 and 6. Hence, schools are confused over how to prepare and conduct the event as they are shut on Monday.

“We will love to celebrate the day as it is equally important like Independence Day and Republic Day. These kinds of celebrations teach so many things about our nation. However the question remains how to prepare for the day as there is no one at school,” asked Rajesh Pandya, a teacher.

On the day of the birth anniversary of Sardar Patel, who was a freedom fighter and a leader of the Indian National Congress, students in the schools carry placards and raise slogans to promote unity and integrity.