The ETC is to become functional across 370 toll plazas across the country by October 31. 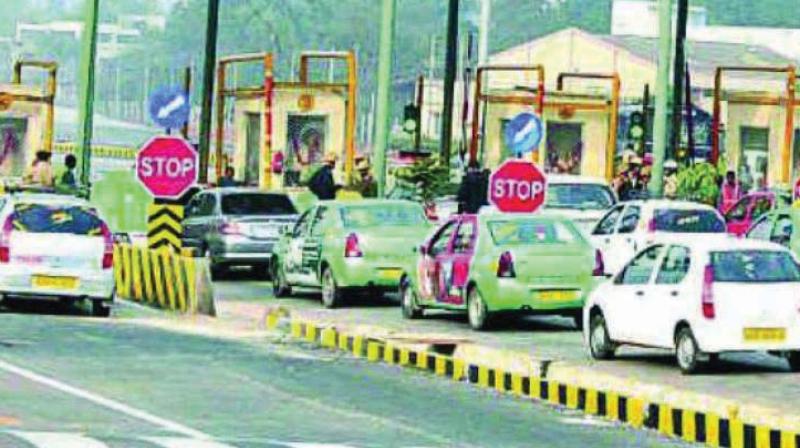 The ETC will become functional at 370 toll plazas across the country by October 31.

Mumbai: In a major relief to vehicular traffic on highways, the National Highway Authority of India has extended FastTag Electronic Toll Collection (ETC) for all vehicles that will be valid for five years. According to the system, vehicles having ETC do not have to pay cash at toll plazas and can whiz away. The system is aimed at reducing the waiting period at toll plazas and ensuring faster movement of traffic. The ETC is to become functional across 370 toll plazas across the country by October 31.

According to sources in the state transport ministry, the FastTags initiative is that of the central government to ensure smoother flow of traffic on highways and thus save fuel and time. “The initiative is an attempt to have a uniform interoperable ETC facility across its length and breadth of the country. Out of the 370 toll plazas where the system is being implemented, 36 toll plazas are in Maharashtra,” said the source.

Elaborating on the working of the ETC, the source said that it works on the Radio Frequency Identification (RFID), which is already prevalent for daily passes at the toll plazas in Maharashtra. “There is no difference with the monthly passes except that the FastTags will be valid for a period of five years and will be valid across the country. It can be recharged online after getting registered through a mobile app that has been launched by the central government specifically for this,” said the source.