The civic body had received a lot of flak after it had hiked the entry fee by ten-fold from Rs 5 to Rs 50 from August 1 this year. 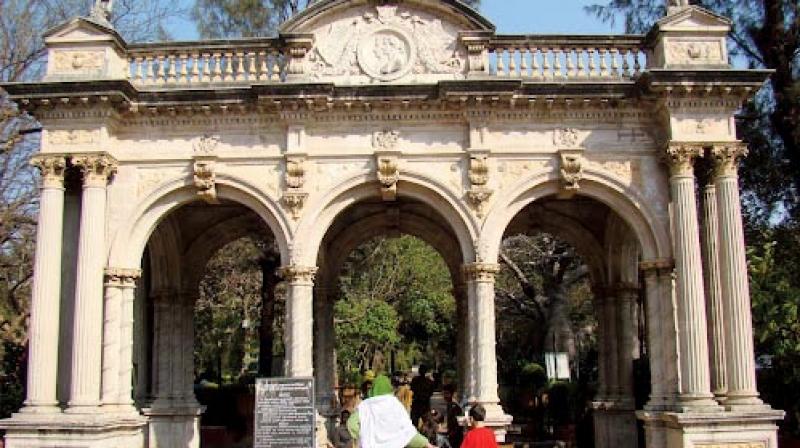 Diwali proved to be a blockbuster in terms of revenue.

Mumbai: The hike in the entry fee at Veermata Jijabai Bhosale Udyan, or the Byculla zoo, has not had any negative impact on the number of footfalls. On the contrary, the zoo is attracting even more visitors, thanks to the penguins. This Diwali proved to be a blockbuster in terms of revenue gains, as the Brihanmumbai Municipal Corporation (BMC) made a whopping collection of Rs 22.40 lakh.  The civic body had received a lot of flak after it had hiked the entry fee by ten-fold from Rs 5 to Rs 50 from August 1 this year.

According to the civic data, the collections made just during the four-day Diwali festivities between October 18 to 21 were more than 50 percent of the zoo revenues for the entire month of September. Last month, the BMC had collected a revenue of Rs  40 lakh from the zoo.

“Fears were expressed that the fee hike may curb the number of visitors visiting the zoo. However, they have now been allayed. A lot of credit should go to the arrival of the Humboldt Penguins at the zoo,” said a senior civic official.

Last year, on July 26, the BMC had brought three male and five female penguins from the Coex Aquarium, Seoul (South Korea) to the city zoo. After an initial quarantine period, the exotic birds were up for public viewing from March this year. Soon after that, the civic body imposed a hike in the entry fee for maintaining the state-of-the-art facilities installed at the zoo for the resident penguins.

Till July, the entry fee to the Byculla garden and zoo was Rs 5 for adults and Rs 2 for children. However, the rates were hike from the month of August to Rs 50 per person, while a and a family of four is charged Rs 100.

According to zoo officials, children made a beeline towards the penguins’ enclosure. The average footfall during the four days of Diwali was almost 15,000, which is three times more than on any regular day.  On a regular day the number of visitors is between 3,000-5,000, but on weekends and holidays the number is much higher.

The zoo director, Dr. Sanjay Tripathi said, “The increased crowd during Diwali days has led to an increase in zoo revenues. It’s not from Mumbai, but people from outside the city as well as the neighbouring areas also thronged the zoo during the festival.”

According to Kandivali resident Hemant Mantri, “Watching those tiny penguins roaming in the enclosure gave us immense joy. In that sense, the increase in fees was worth paying,” he said.