BMC to help other cities in drafting DP 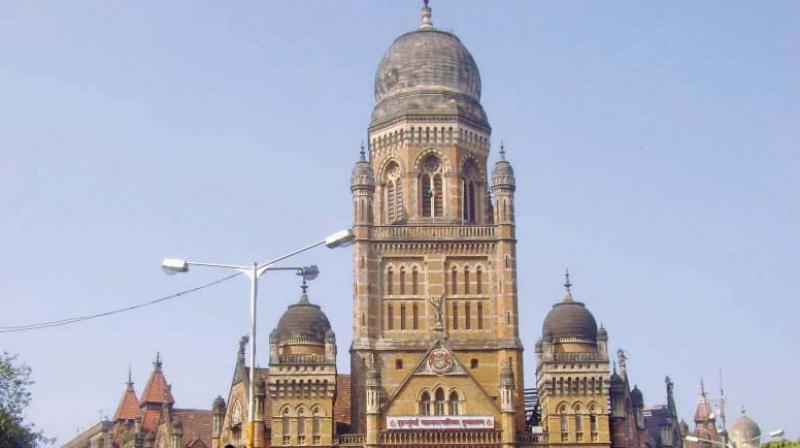 The Urban Development (UD) department had written to other municipal corporations to ask for BMC’s help if required, in preparing their DPs.

Mumbai: The Brihanmumbai Municipal Corporation (BMC) has decided to lend its expertise in making a Development Plan (DP) to other cities.

It has proposed to form an institute, which will offer technical know-how to officials of other civic bodies in this regard. Pimpri-Chinchwad Municipal Corporation (PCMC) has become the first civic body to seek help from the BMC in preparing its DP.

According to civic officials, the BMC has planned to form an ‘MCGM Centre for Municipal Capacity Building and Research’ (MCMCR) at its municipal training building at Powai.

According to the requirements of concerned municipal corporations and Nagarpalikas, special technical works related to their DPs will be held at this centre. In addition to this, special training will be given to the officials and employees of these civic bodies.

“As requested by the PCMC, the work of preparing their revised DP falls under the special technical work category. Since it is the first assignment of MCMCR, we have decided to carry it out on a no profit-no loss basis. The assignment will be completed with the help of officials from town planning department, town experts from All India Institute of Local Self-Government and computerised geographical information system experts,” said a senior civic official.

The estimated cost of preparing revised DP of PCMC is Rs 8 lakh, and it will be collected phase-wise as per the progress of the work, he added.

The Urban Development (UD) department had written to other municipal corporations to ask for BMC’s help if required, in preparing their DPs.

Accordingly, the PCMC in August had sent a letter to the BMC asking if their team of urban planners can draft DP.

The PCMC has decided to revise its DP for the second time by altering its old boundaries.