The city has 650 plots whose lease agreement has expired. 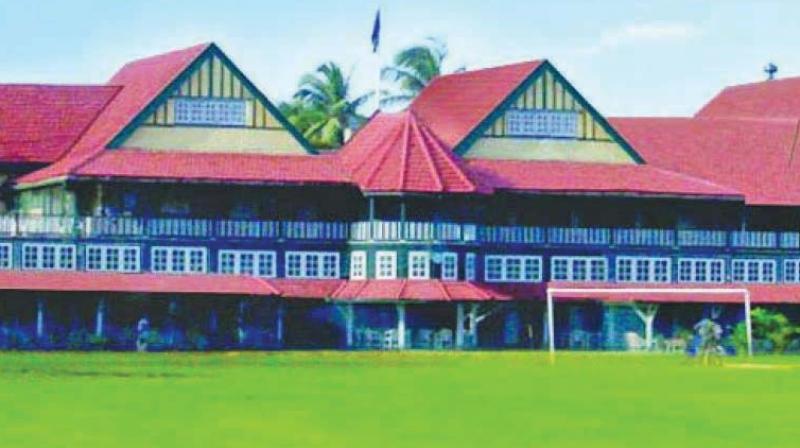 The applicants include some of the top clubs such as the Bombay Gymkhana.

Mumbai: The government has received 350 applications for lease renewal from lease plot holders. The applicants include some of the top clubs like Bombay Gymkhana. However, the city has 650 plots whose lease agreement has expired. A total 1,300 lease properties in the island city are owned by the collector, and the latter has been issuing notices to lessees to apply for renewal by November.

Sampada Mehta, collector (island city), said, "As of now, 350 have applied for lease renewal, and the government has managed to renew lease of seven properties in total. We have been putting up notices in front of all properties to remind them that ultimate ownership of the properties is with the government." Leases of several gymkhanas and residential complexes have expired. In the event the lease plot holders fail to renew their licenses, their land parcels will be taken back by the collector.

Meanwhile, renewal of Bombay Gymkhana's lease has not progressed due to a tiff between BMC and gymkhana authorities over acquisition of a part of the gymkhana land for widening of Hazarimal Somani Marg. Ms Mehta said, "The lease will be renewed for Bombay Gymkhana only after the conflict between the authorities and BMC is sorted out. We cannot do a partial lease renewal." The collector's office has asked for a clarification from the civic body about necessity of the road widening project.

Meanwhile, the collector has already put up huge notices at 750 properties, with the rest of the properties to follow suit. "Of the 1,300 properties, notices have been put up in front of 750 properties and the remaining will be completed by end of next month,” said Ms Mehta. Notices have already been put up in areas such as Marine Drive, Colaba, Fort, Mazgaon etc. Reportedly, Marine Drive residents are irked with the notices and claim that these present them as "defaulters".