After the Nirbhaya rape in December 2012, it was suggested in early 2013 that GPS be placed in taxis and auto rickshaws. 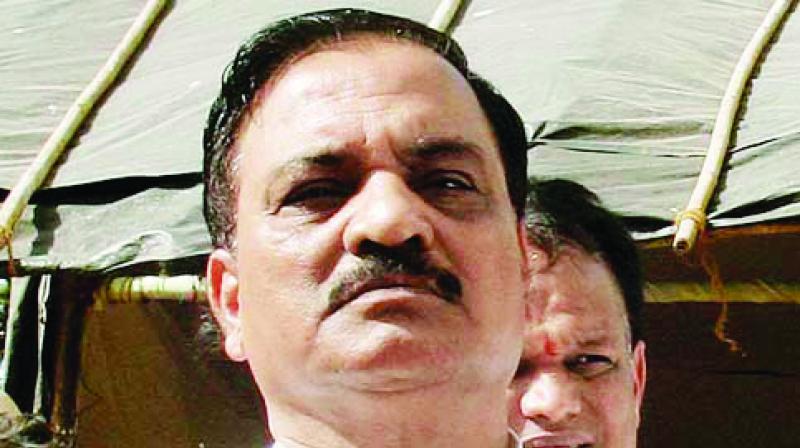 Mumbai: Financial constraints, opposition from taxi unions, and technological challenges have delayed the transport department’s plan to track taxis and auto rickshaws to the extent that it hasn’t made any headway after the state government’s proposal.

Talking about the plan,  Divakar Raote, the transport minister, said, “We promised that we would be installing GPS in auto rickshaws and taxis so we will do it.”

Referring to technological challenges stalling progress, he said, “These things take time. We have been following it through and right now, work is being done at the IT level.”

The state has planned to link the GPS warning system to all the RTO offices, traffic police and city police. An official said, “The technology should be such that when a woman is in either of these vehicles and feels threatened, she can message a particular number and an alarm will be raised with the RTO, traffic police and city police, which is why the process will take time,” said Raote.

The state government is yet to figure out the cost of the entire process as Raote said that they are still “working out details”.