Assures that doctors who submitted false affidavit would be suspended. 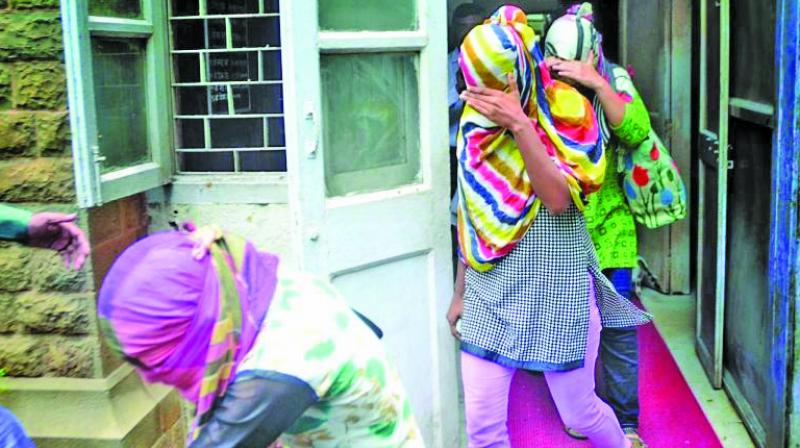 Manju Shetye was beaten to death by six Byculla jail staffers inside the prison premises on June 23.

Mumbai: The Maharashtra government on Friday admitted in the assembly that Byculla women’s prison inmate Manjula Shetye’s death was not accidental and assured that doctors who submitted a false affidavit about the death would be suspended.

Minister of state for home, Ranjit Patil, said that the government had suspended prison officer, superintendent and five others.

“Inquiry is on against the in-charge of the prison. The government will not spare anyone in this case. Casualty medical officers will be questioned and suspended if they have given a false affidavit about the death. The state women’s commission has appointed a committee under a retired justice to probe the matter,” he informed the assembly.

Shetye was allegedly thrashed by six prison officials on June 23 hours after which, she died.

NCP leader Ajit Pawar claimed in the house that he had proof that women prisoners in various jails in the state allegedly faced some sort of sexual assault.

“I can provide it if the state government asks for it,” he said. Pawar further alleged that a SMS was being circulated amongst police officials, appealing them to contribute `2,000 each towards creating a corpus fund for defending police personnel arrested for allegedly beating Shetye in the women’s prison.

Responding to Pawar's allegations, Patil said, “The Maharashtra government will conduct an inquiry into this matter. We will also enlist the help of leaders like Ajit Pawar in this matter.” Patil said that the SMS issue would be investigated.

BJP MLA Ashish Shelar alleged that Indrani Mukerjea, prime accused in the Sheena Bora murder case and lodged in Byculla jail, was getting facilities such as manicure, pedicure and massage. To this, Patil said, “We will investigate this angle as well.”

Shetye (45) died at J.J. Hospital on June 23 after being allegedly beaten up by Byculla jail officials.