About 25 notifications have come in the last 10 days defining the rules of the biggest tax reforms. 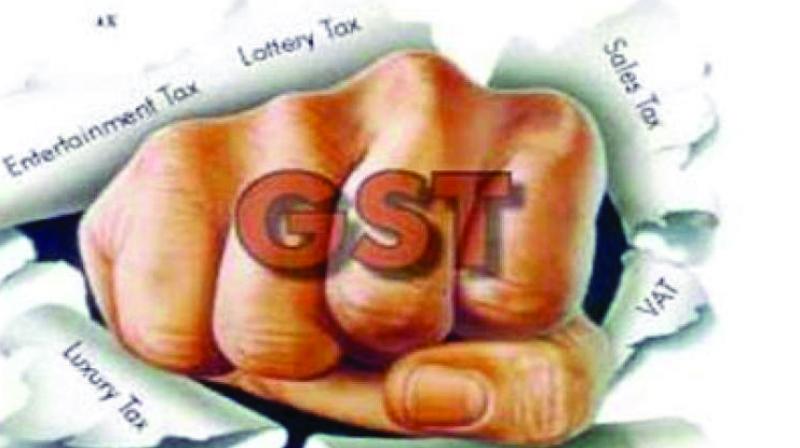 Traders’ enquiries are not being answered satisfactorily.

Mumbai: With only two days left for the Goods and Services Tax (GST) to come into effect, both traders and the state government are struggling to cope with the various notifications coming in from the centre in the last few days. About 25 notifications have come in the last 10 days defining the rules of the biggest tax reforms.

With the GST registration site running slow, traders’ queries are not satisfactorily answered and the data of the new registration has not compiled with the state government. Traders were also facing problems in registering, as they are not getting exact item codes besides problems in arranging a new software system for billing.

The sales tax department, which is acting as a nodal agency in implementing GST, has opened a helpline for new registrations at its Bandra office.

“Most of the queries are regarding new registrations. We have already completed 92 percent of the migration registration from VAT to GST. We have opened nine desks to help traders upload their documents and clear queries,” an official from the sales tax department said.

Another sales tax official stated that it was proving to be difficult to keep pace with the inflow of the new rules. “In last 10 days, we have received about 25 notifications. It is important for us to read and explain the new rules to the traders. However, the time period is very short for that,” he said.

The office has been bombarded with queries in last few days and officials have been constantly in touch with their Delhi counterparts as they receive notifications and interpret it meaning before the implementation.

Diamond trader Chirag Barot welcomed the new changes but also pointed out the loopholes in the system. “Migration from VAT to GST is also tough because the government has no updated data. The documents are not matching. I have not finished registration of all my clients though the GST would be implemented in two days,” he said. He hoped that the reforms would bring transparency in the system, as it would be difficult to evade tax.

Owner of a departmental store in Wadala, Bharat Dedhia faced hurdles in completing his registration. “The website is very slow as it has HSN codes for every item. The booklet itself has 285 pages and it is difficult for us to understand the category of each and every item,” Dedhia said.