The police has added sections under the Juvenile Justice Act as well in the case against the accused. 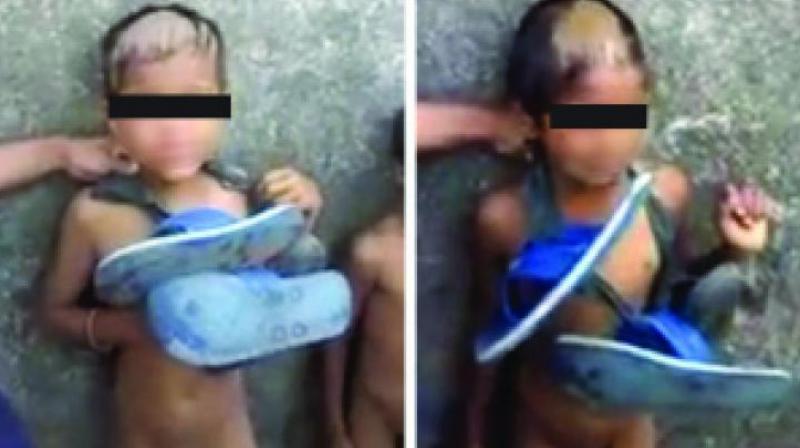 Mumbai: Mothers of two boys from Ulhasnagar, who were stripped and thrashed by a shopkeeper for allegedly stealing a few toffees and snacks, said the state government’s aid might help them leave the trauma of the past behind. While their sons are receiving counselling at a children’s care home for 25 days to overcome their trauma, the mothers are preparing to take up offers of getting skills training.

Maharashtra child welfare department secretary, A.N. Tripathi also assured good educational courses for the mothers so that they can earn more and live a good life. One of the mothers said, “It is really overwhelming that everyone is thinking about our betterment and helping us to come out of this situation.”

Earlier, the police had arrested the shopkeeper and his two sons for thrashing the boys under sections of the Protection of Children from Sexual Offences Act (POCSO).  The police has added sections under the Juvenile Justice Act as well in the case against the accused.

A video of the two boys, aged 8 and 9 respectively, being beaten up and humiliated had gone viral after which action was taken against the culprits.