The FDA exercise was also meant to check if the wholesalers were fudging records in supplying the medicines to these people. 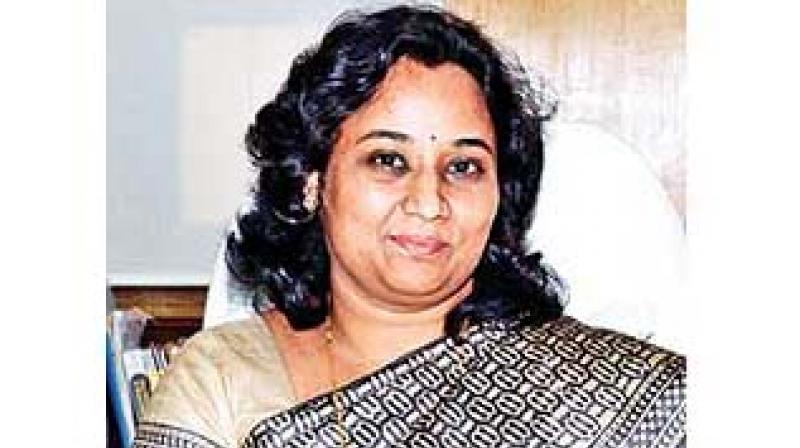 Mumbai: The state Food and Drug Administration (FDA) will initiate action against homoeopathy practitioners who have come under the lens of the FDA for allegedly storing allopathic medicines in huge quantities.

The FDA officials have confirmed that letters have been sent to around 25 homeopaths seeking an explanation over their large stocks of allopathic drugs. The matter came to the fore after an audit of bills that was conducted in March when the drug regulator had come across several ‘big’ purchases of allopathic medicines by homeopathy practitioners from wholesalers.

Following the audit, the FDA officers enquired the homeopathic practitioners regarding the purchase of alternative medicines, how they were stored and dispensed.

The FDA commissioner Dr Pallavi Darade said, “Acting on tip-off, we began the exercise but for now this drive is unlikely to be extended beyond Dombivli. We are investigation regarding the storage of these cross-pathy (prescribing homoeopathy and ayurvedic drugs along with allopathy medicines) medicines, which is against norms of the Drugs and Cosmetics Act.”

Ms Darade further added, “We’ve found that the homeopathy practitioners were found handing out loose medicines and storing allopathy drugs in huge quantities. There was anything between four and 10 bills for each doctor.”

The FDA exercise was also meant to check if the wholesalers were fudging records in supplying the medicines to these people.

However, the practice of homeopathy practitioners storing or dispensing allopathic drugs is allegedly being overlooked due to factors ranging from shortage of MBBS practitioners to state’s empathic stance towards cross-pathy.