The children aged between 11 and 16 years are from Kamathipura and Falkland road. 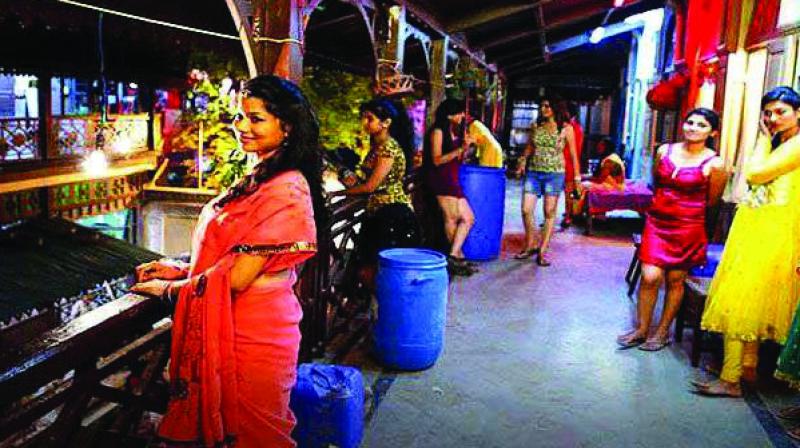 Eight children living in Mumbai’s red light area have been struggling to get a visa in order to participate in a cultural event in Canada.

Mumbai: Eight children living in Mumbai’s red light area have been struggling to get a visa in order to participate in a cultural event in Canada. Their visa applications were rejected citing their economic conditions, age and travel history (first-time traveller) as reasons.

“The children have been preparing for this event throughout the year and the visa rejection just a few days ago has come as a rude shock for them,” said a social worker from Prerna, a non-government organisation (NGO).

“Given your age, economic conditions, considering your travel history, economic establishment, and family ties, we are not satisfied that it is in your best interest to travel to Canada at this time,” the Canada high commission stated while rejecting the visa for the children. These children aged between 11 and 16 years are from Kamathipura and Falkland road.

These children have been connected to the Prerna NGO, as some of them are under the Naunihal project run by the NGO and some live in the night shelter provided by the NGO.

“Despite the rejection of their visas, the children are still practising for their performance, hoping to get an opportunity to travel to Canada,” said a social worker from Prerna. “We are struggling since a year to get financial support for the children’s trip,” she further added.

“We don’t feel dejected. These things usually happen to us. When it comes to documents, we feel helpless,” said a girl awaiting her visa.

“It was not easy to get passports too as children don’t have the required documents,” said Priti Patkar, co-founder and director of Prerna NGO.

The NGO has decided to reapply for the childrens’ visas.