The public prosecutor Aruna Pai also argued that the state has strong evidence against him. 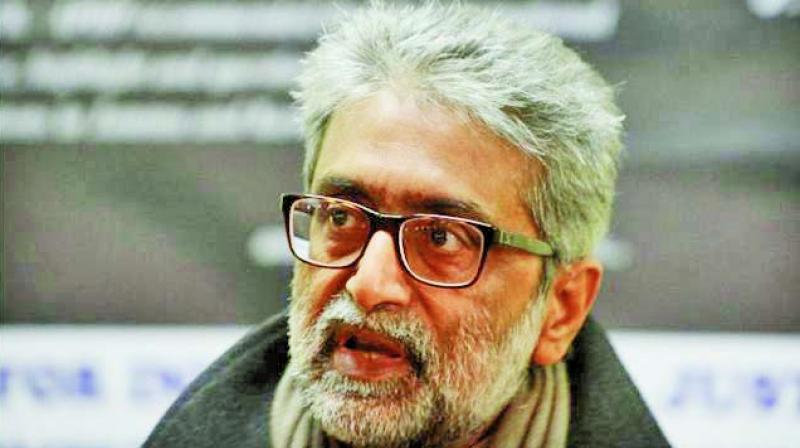 Mumbai: The Bombay high court has extended interim protection from arrest to Gautam Naulakha till May 2. Civil liberties activist Navlakha told the court that he was in contact with Naxals only for research and his books and asked how this contact can attract provisions of the Unlawful Activities Prevention Act.

The state government has opposed quashing of FIR and argued that its investigation is being delayed due to continous extension of protection from arrest granted to Naulakha. The public prosecutor Aruna Pai also argued that the state has strong evidence against him.

Navlakha had asked the high court to quash the case lodged against him by the Pune police after the Elgar Parishad held on December 31, 2017 that had allegedly triggered violence at Koregaon Bhima in Pune the next day.

The police had accused Navlakha and four other activists of having Maoist links. Navlakha’s counsel Yug Chaudhary earlier told a division bench of Justices Ranjit More and Bharati Dangre that he was an author, peace activist and a specialist in conflict zones. Economist Amartya Sen also praised his books and the government has done a huge disservice by arresting him, Mr Chaudhary argued.

“He was earlier appointed as a mediator by the government of India when Naxals had kidnapped six policemen. He is in contact with Naxals but that is only for his books and other fact-finding researches. How can this contact attract provisions of the Unlawful Activities Prevention Act,” Mr Chaudhary said. “Navlakha is being attacked by both sides (government and Naxal organisations),” he added.