MahaRERA pulls up realtor over non-payment of property tax

According to the order, the tenants of the housing society in Ghatkopar were promised possession in 2012 by Neelkamal Realtors 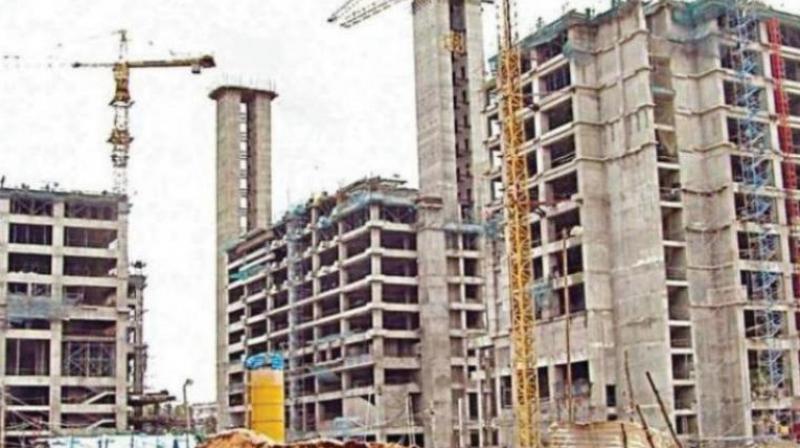 Mumbai: The Maharashtra Real Estate Regulatory Authority (MahaRERA) pulls up a developer over non-payment of BMC's property tax while hearing a plea pertaining to a redevelopment project. The tenants of Samaj Kalyan Co-operative housing society had approached the authority for relief over the delayed possession and non-payment of property tax by the developer. While delivering order, the authority asked the developer to pay the property tax within one month, failing which he will be charged a penalty of Rs 50,000. Also, the developer was ordered to pay the interest amount to tenants for delayed possession of flats.

According to the order, the tenants of the housing society in Ghatkopar were promised possession in 2012 by Neelkamal Realtors, the developer, however till now the flats were not delivered. The tenants wanted the developer to pay interest amount over delayed possession, in the same case, they also brought into the notice of the authority that the developer has not paid property tax amounting to more than Rs 8 lakh to the Brihanmumbai Municipal Corporation (BMC). “The complainants have relied upon the notice issued by Mumbai Municipal Corporation (MMC) contending that the property tax amounting to Rs 8,44,689 was due and the respondent (developer) did not pay the same though repeatedly demanded by the Corporation,” reads the order.