The major cases reported to our hospital are chiefly of head and neck cancer. 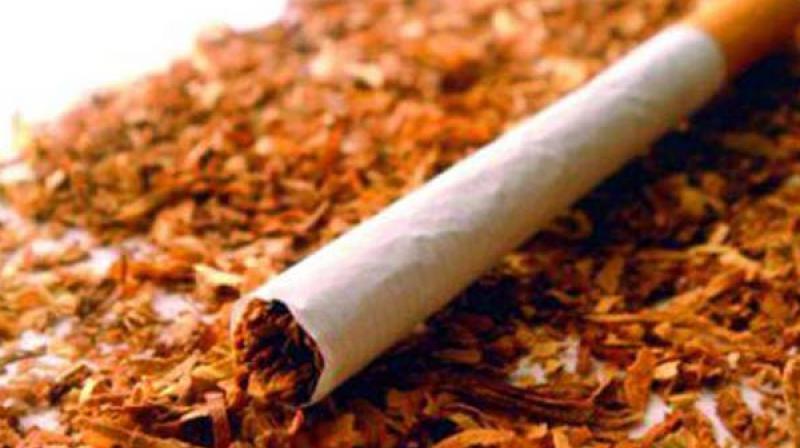 Mumbai: The government along with the Indian Council of Medical Research (ICMR) has compiled a report that recommends banning the manufacture, selling and import of smokeless tobacco products as per the World Health Organisation (WHO) framework.

The use of smokeless tobacco (SLT) products, which includes pan masala, gutkha and khaini, is a serious public health issue in India and subcontinent region. Oncologists from the Tata Memorial Hospital have endorsed the ban recommendation, saying it is the best move. Talking to The Asian Age, Dr Sudeep Gupta, head of oncology at Tata Memorial Hospital said, “I endorse the ICMR's complied report for SLT.