According to government estimates, the state has produced almost 20 lakh metric tonnes of tur this year. 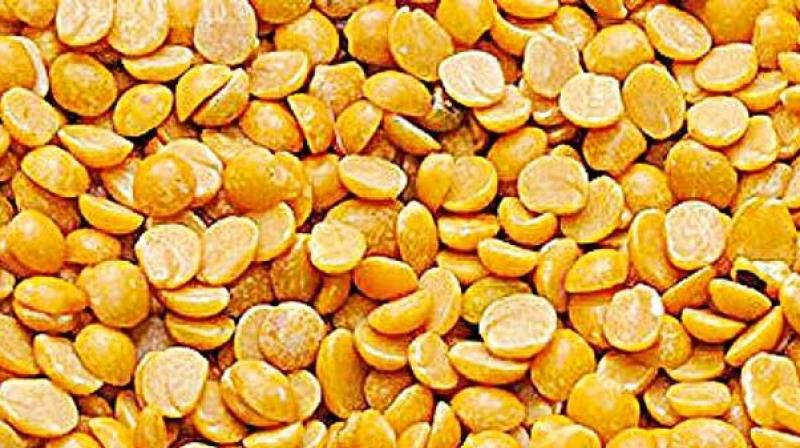 The state government has been claiming that the highest amount of tur has been produced this year, but almost four fifths of it is still lying with farmers.

Mumbai: Despite the Maharashtra government’s assurance of procuring tur dal (pigeon pea), its failure to buy the pulses from farmers has worsened the pulse crisis in the state.

Chief minister Devendra Fadnavis has assured that all the tur would be procured but April 22 deadline set by his government is critical as a lot of tur hasn’t yet reached procurement centres and so farmers neck-deep in crisis. The state government had requested the Union government to push the deadline by a week at the minimum. But the Centre hasn’t approved it yet.

This has become a headache for the Maharashtra government as its godowns are already full and it needs Central government’s assistance to procure the remaining tur. It also gives a window to the Opposition to criticise the government. “The government must own up to this failure. Other than making allegations against us, the chief minister should concentrate on the tur crisis and postpone the deadline of the procurement,” said Opposition leader Dhananjay Munde.

Meanwhile, Mr Fadnavis retaliated his stand of procuring all the tur but didn’t say anything about the postponement of the deadline.